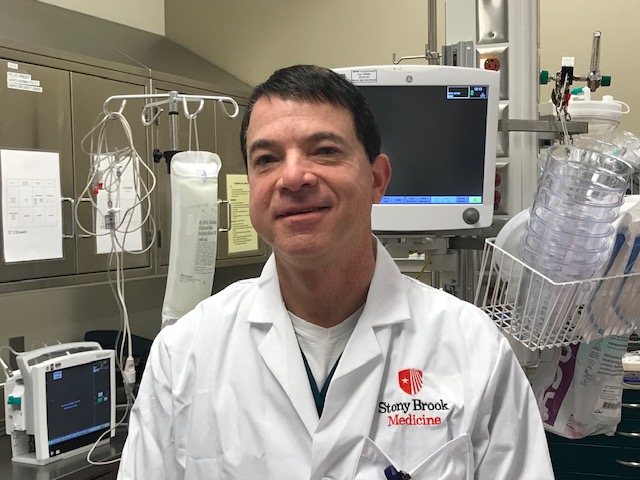 Dr. Adam Singer and colleagues report in the American Journal of Emergency Medicine that quickly correcting high potassium levels — a condition known as hyperkalemia — in emergency department patients cut mortality in that population by half. In the study, Singer, professor and vice chair of research for the Department of Emergency Medicine in the Renaissance School of Medicine, and colleagues, reviewed nearly 115,000 Stony Brook University Hospital Emergency Department visits during 2016 and 2017, finding the mortality rate was significantly reduced in this patient cohort (6.3% vs. 12.7%). 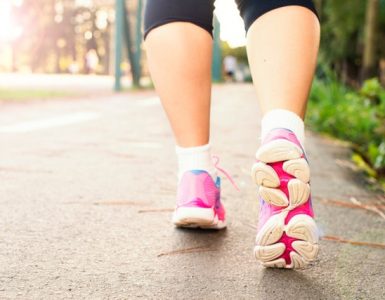 Multiple agents capable of causing human disease are present in three species of ticks in Long Island, according to a study published in mBio, a journal of the American Society for Microbiology. 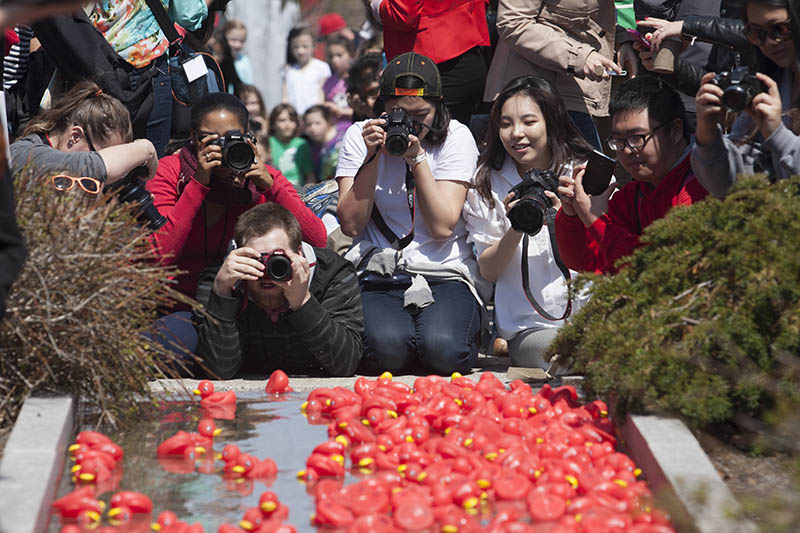 Earthstock, Stony Brook University’s annual celebration of Earth Day, features a week of educational and social events that culminate in the Earthstock Festival on the Academic Mall on Friday, April 19, from 11 am to 3...