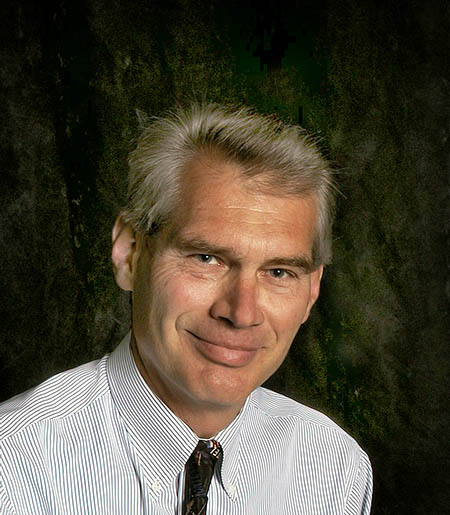 He has co-authored a chapter in the newly released publication "After Shock," a collection of essays that reflect on 50 years of "Future Shock" and look ahead to the next 50.