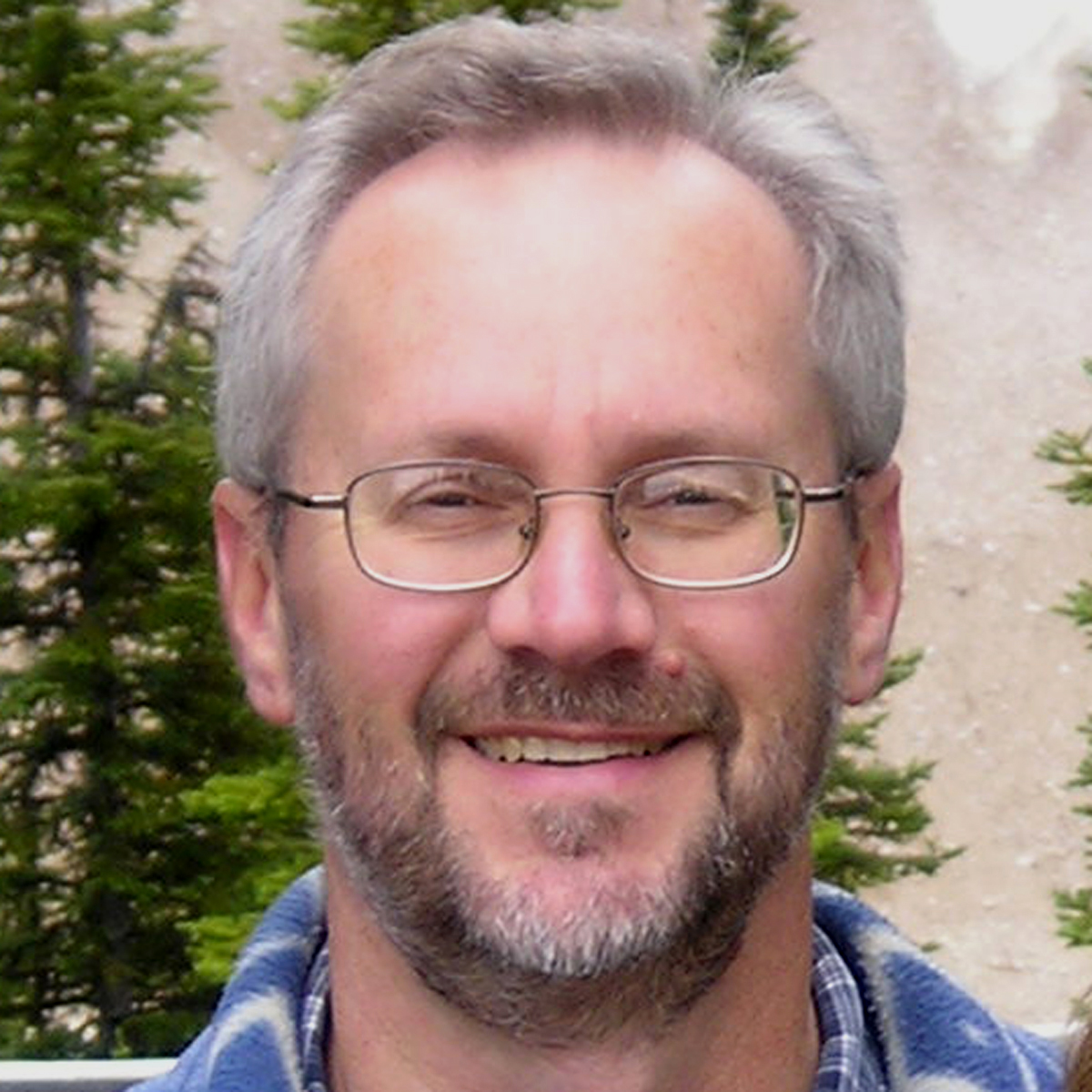 Evidence of ancient water at a Martian crater is the latest in a long series of discoveries by a surprisingly long-lived Mars Exploration Rover Opportunity, according to a paper published in the May 4 edition of the journal Science, “Ancient Impact and Aqueous Processes at Endeavour Crater, Mars.” The latest discovery was made at the rim of the Endeavour Crater, a large ancient impact crater on Mars measuring 14 miles in diameter.

“The rover discovered evidence for low temperature liquid water and environments that would be conducive for life,” said Scott M. McLennan, professor of geochemistry at Stony Brook University and a member of the team that published the paper (Steven Squyres of Cornell University headed the team and is the principal investigator for the science instruments carried by the rover). McLennan noted that this was the third area on Mars visited by the Mars rovers that has produced evidence of “habitable” ancient geological environments.

Opportunity was one of two exploration rovers that landed on Mars eight years ago for what was planned as a three-month mission. According to the NASA Jet Propulsion Laboratory, Opportunity reached Endeavour Crater last August after driving for three years from another Martian crater, Victoria.

McLennan said Opportunity found highly elevated levels of zinc in some of the rocks at the rim of the crater, suggesting that there was a hydrothermal system — warm water — running through the rocks at one time. In addition, veins of gypsum discovered at the crater were strong evidence that low temperature waters had at one time passed through those rocks.

“If we found this on Earth there would be no question that you could find evidence of life,” said McLennan, noting that the Rover sent back some spectacular photos of the gypsum veins.

The Mars Rover Opportunity has given Stony Brook faculty and graduate and undergraduate students the opportunity to collaborate for eight years on a scientific study of Mars as part of the Stony Brook Mars Rover group. While Opportunity and its sister Rover Spirit were scheduled to operate for three months, “Everyone felt they had the capability of lasting quite a bit longer, but nobody thought Opportunity would last this long.” NASA selected McLennan to participate in the Mars Exploration Rover mission.

The mission consisted of two rovers that arrived on opposite sides of Mars in 2004. McLennan has investigated data on Martian rock and surface deposits to gain insight into the ancient climates of that planet and contribute to NASA’s overarching strategy of Mars Exploration: “Follow the Water,” the search for past life on Mars, understanding past climates and why the climate changed so drastically, and evaluating the planet for human exploration. Opportunity landed in Eagle Crater on Mars on January 25, 2004, three weeks after its rover twin, Spirit, landed halfway around the planet. Spirit stopped communicating in March 2010.

Powered by solar panels, Opportunity went into “hibernation” on a sun-facing slope at the crater’s rim during the Martian winter due to reduced sunlight. It is scheduled to come out of that hibernation by mid-2012 or earlier if wind cleans dust off its solar panels. According to NASA, researchers plan to drive Opportunity in search of clay minerals that a Mars orbiter’s observations indicate lie on Endeavour’s rim. 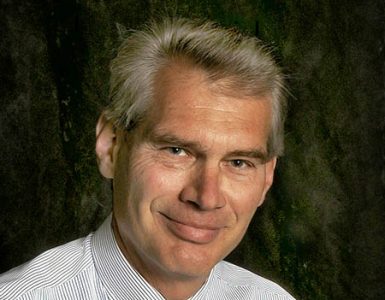 The political science professor has enjoyed notable success forecasting elections based on his Primary Model, a statistical representation of U.S. presidential races.

Provost and Executive Vice President Paul Goldbart issued a message to faculty on April 29 on supporting each other and students during the final examination period. The message reads as follows: Dear Colleagues, Final...