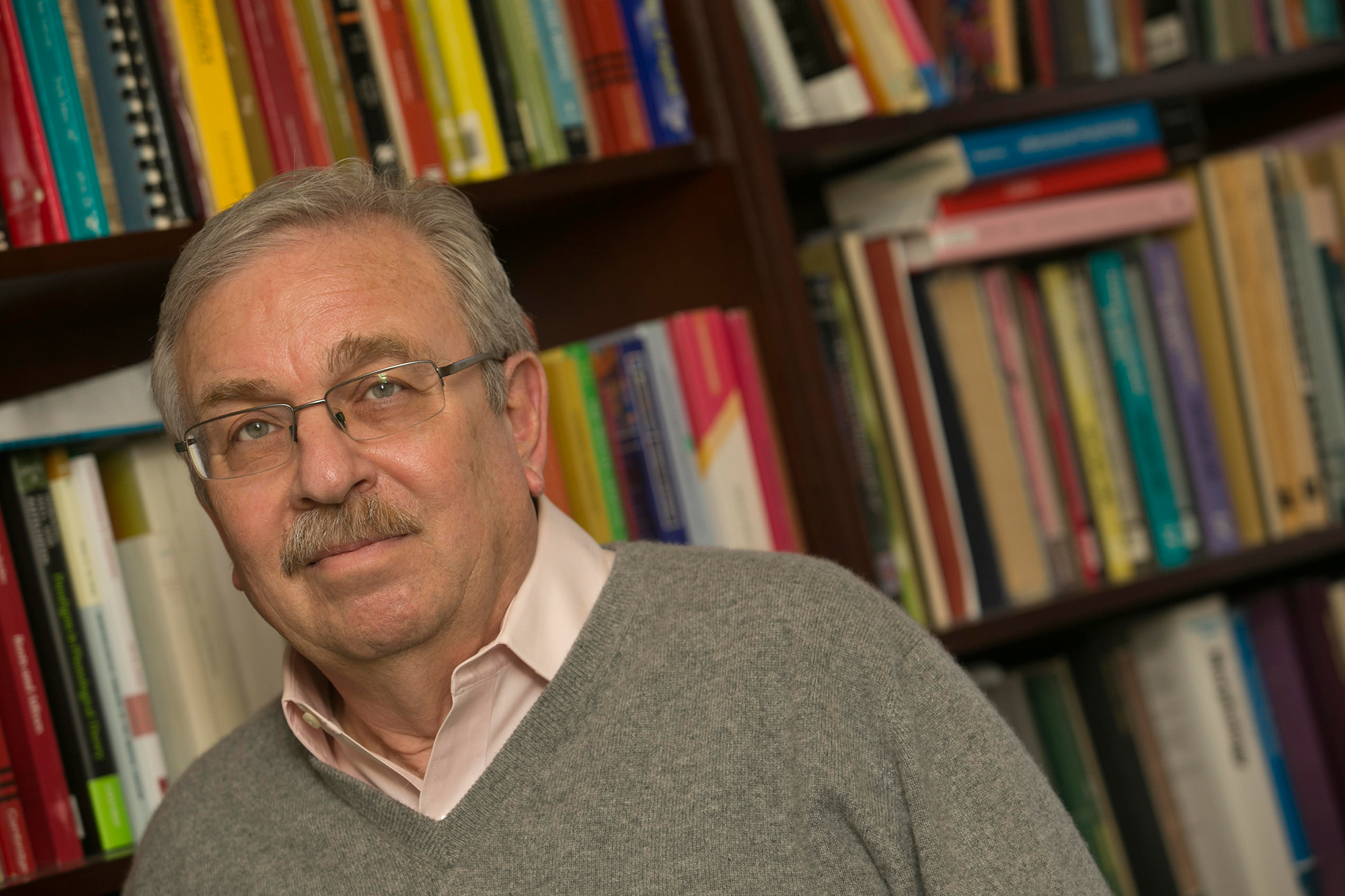 A Stony Brook University-led study on the history and spelling of English suffixes demonstrates that the spelling of English words is more orderly and self-organized than linguistics have previously thought. The finding, details of which are published in the journal Language, is an indication that the self-organization of English occurred even though the language has never been regulated or governed through the centuries.

Unlike France, Italy and other countries where national academies oversee the written language, no English-speaking country has such an academy. Yet, in the paper, “Self-Organization in the Spelling of English Suffixes: The Emergence of Culture out of Anarchy,” the research examines previously unnoticed systemic aspects of English spelling and explains how the system emerged on its own.

Lead investigator Mark Aronoff, Distinguished Professor in the Department of Linguistics at Stony Brook University, and Kristian Berg from the University of Oldenburg, specifically investigated the spelling of four derivational suffixes and showed the spelling over time is quite consistent – even considering the sounds of the suffixes, like many English words, can be spelled in various ways.

“English spelling was well on its way to its modern incarnation, and no single group seems to have played a notable role in the movement of English spelling toward greater consistency,” said Professor Aronoff. “We show in this article that the system became gradually more consistent over a period of several hundred years, starting before the advent of printers, orthoepists, or dictionary makers, presumably through the simple interaction of the members of the community of spellers, a sort of self-organizing social network,” he summarized.

For each of the suffixes, the authors analyzed a large sample of written English documents dating back close to 1,000 years. For every word that follows a certain modern spelling with the suffix, the authors looked at each instance in their sample and kept track of how the word was spelled. They found a number of spellings for each suffix over time. However, for each suffix one form of spelling eventually won out over another and followed a pattern that led to consistency in spelling.

As a follow-up to the research detailed in the paper, the linguists are now testing their findings on fluent readers of English to see if they use the regularities found and to see if those learning English can learn to read more quickly and fluently with consistent spellings.

The research for the paper was supported by the German Academic Exchange Service (DAAD) and completed while Kristian Berg was a postdoctoral fellow at Stony Brook University.