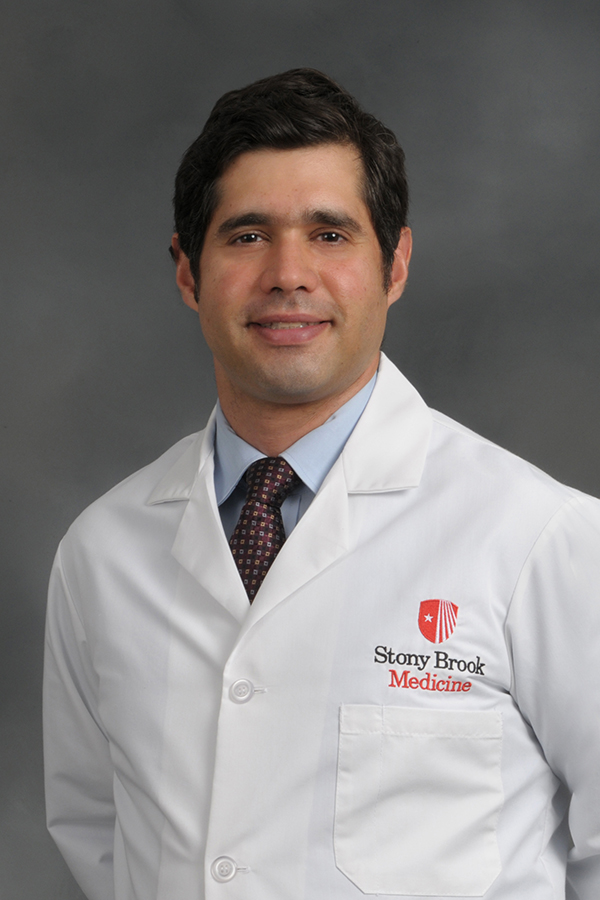 Dr. Charles K. Vorkas, assistant professor in the Departments of Medicine, Microbiology and Immunology at Stony Brook University, has identified that mucosal-associated invariant T (MAIT) cells — an unconventional form of immune cell — exercise several complex roles during healthy and disease states. The findings, published in the Journal of Immunology, may serve as a benchmark for future research on MAIT cells as targets for immunotherapies and vaccines.

In recent years, MAIT cells have received increasing attention by researchers because of their abundance in the human body, the fact that they can be rapidly activated by non-peptide vitamin intermediates from microbes, and because of their involvement in both infectious and non-infectious disease processes. Despite emerging interest in MAIT cells, it is not fully understood how they are involved in fighting disease.

Dr. Vorkas and colleagues demonstrated in the laboratory that this marked heterogeneity includes distinct CD4+ and CD8+ lineages, as well as “killer,” “helper,” and “regulatory” cell phenotypes — an indication that MAIT cells exercise complex functions.

He emphasized that in light of recent studies showing that MAIT cells respond to infectious diseases like COVID-19, as well as during inflammatory events of autoimmune disease such as in lupus, or during tumorigenesis, a better understanding of their roles will help to develop new therapies.

Dr. Vorkas and colleagues are now trying to identify MAIT cell subpopulations responding to initial infection with Mycobacterium tuberculosis, as well as to tick-borne infections endemic to Long Island. His lab hopes to harness MAIT cells and other innate lymphocyte populations to develop immunotherapeutic alternatives to antibiotic drugs and to design novel vaccines. 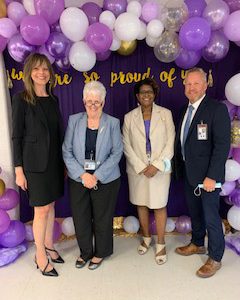