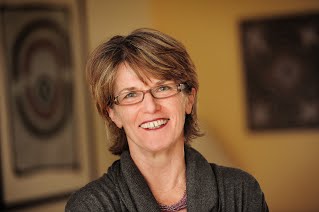 A Long Island Index report prepared by Leonie Huddy, a professor in the Department of Political Science at Stony Brook University, features the results of a public opinion survey that explores Long Islanders’ attitudes about housing options and their affordability. Housing Choice and Affordability on Long Island & Beyond: A Survey of Suburban NY Metro Area Residents reveals the following opinions of Long Island residents and those of other metro area suburbs in New York, New Jersey and Connecticut.

“This survey reveals how Long Island has fallen behind its suburban competitors when it comes to addressing housing costs,” said Huddy. “As a result, more and more Long Islanders are forced to leave the communities that they cherish.”

The full report is available at www.longislandindex.org. It includes additional information on the survey’s methodology as well as the questionnaire and responses.