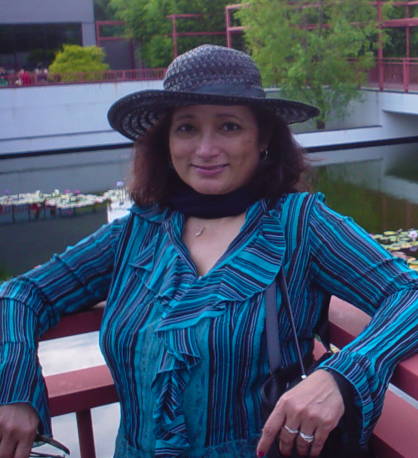 The September 16 issue of The New Yorker features Rita Nezami’s translation from French of Tahar Ben Jelloun’s novella Par le feu (By Fire). Nezami is a lecturer in Stony Brook University’s Program in Writing and Rhetoric.

Ben Jelloun is a Moroccan writer who is considered a candidate for the Nobel Prize in Literature. His novella recounts the death of Mohamed Bouazizi, a Tunisian Street vendor who set himself on fire on December 17, 2010, after years of struggling to sell fruit and vegetables under a corrupt, tyrannical Tunisian regime. His death is widely credited with starting the Tunisian Revolution in early 2011, followed by the Arab Spring, causing riots throughout Tunisia in protest of the country’s social and political issues, and inspiring further protests in other Arab countries including Egypt and Syria.

“The New Yorker’s weekly readership is over a million; I am pleased this important work about a young Tunisian’s self-immolation that sparked the Arab Spring will be read by such a large, international audience.”

Nezami has been a member of the Stony Brook faculty since 2008. She was born in Calcutta, India, and educated in London, Moscow, Barcelona and Paris. Nezami earned her PhD in comparative literature from the University of Texas at Dallas where she wrote her dissertation on the translation of Ben Jelloun.

Nezami has worked in academia, government and diplomacy on four continents. Speaking seven languages and translating from four, she has taught the languages and literatures of France, Russia and South Asia for more than 20 years.

At Stony Brook Nezami teaches writing and rhetoric, global issues and literature in the Honors College, and South Asian literature in English in the Department of Asian and Asian American Studies.