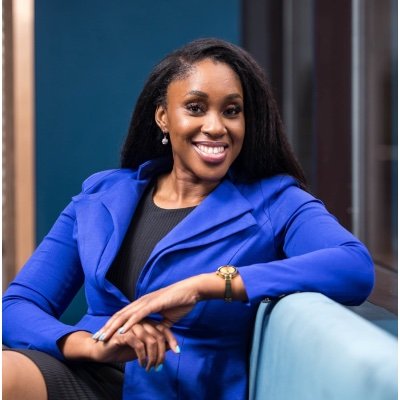 Ijeoma Opara, assistant professor in the School of Social Welfare, has received an Early Independence Award (EIA) from the National Institutes of Health (NIH) for a project addressing substance use and mental health among urban youth ages 13 to 21. The award includes a five-year $1.84 million grant.

Urban youth in the United States are more likely to be exposed to licit and illicit substances, experience higher levels of anxiety and depressive symptoms, and live in under-resourced areas. Such a disparity leaves them at risk of poorer health outcomes than their counterparts.

Dr. Opara’s community-based prevention study, “Understanding the Role of Neighborhoods on Urban Youth’s Substance Use and Mental Health: A Community-Based Substance Abuse Prevention Project,” will tackle the complex issue of the relationship between substance use, neighborhood characteristics and mental health among urban youth.

Using an innovative method, venue-based sampling, Dr. Opara will recruit at-risk youth and examine the association between neighborhood characteristics, substance use and mental health symptoms among Paterson, New Jersey youth. The findings will be used to inform the adaptation of a community and evidence-based substance use prevention intervention.

Paterson is a northeastern, urban community that has one the highest rates of substance abuse in the nation. Youth living in Paterson are overly exposed to drug use in their neighborhoods and have extreme access to substances, leaving them more at risk to initiate use at earlier ages and more likely to become dependent into adulthood.

“This prestigious award is a testament to the importance of Dr. Opara’s innovative research to improve outcomes for our urban youth. We are extremely proud of the intellectual vigor that she brings to the University and into the classroom to educate our next generation of Stony Brook social workers,” said Jacqueline B. Mondros, dean and vice president of Social Determinants of Health, School of Social Welfare.

Dr. Opara’s research in Paterson has shown that neighborhood- and community-level characteristics, in addition to depressive and anxiety symptoms among youth, can be key facilitators to early substance use. Although substance use prevention interventions exist, youth who are the most vulnerable and often the hardest to reach, are not engaged in prevention interventions or connected to resources.

“I’m focusing on connecting underlying issues such as anxiety and depressive symptoms that are often associated with substance use and how specific conditions in neighborhoods can be a source of support or risk factors for youth,” said Dr. Opara.

Established in 2011, the EIA is part of the NIH Director’s Awards for High-Risk, High-Reward Research given to exceptionally creative scientists for highly innovative research proposals with transformative potential. The awards were created to support unconventional approaches to major challenges in biomedical and behavioral research. There are 13 Early Independence awards and 85 new grants for 2020.

“The breadth of innovative science put forth by the 2020 cohort of early career and seasoned investigators is impressive and inspiring,” said NIH Director Dr. Francis S. Collins. “I am confident that their work will propel biomedical and behavioral research and lead to improvements in human health.”

Stony Brook Children’s Hospital now offers web-based resources and activities for parents and children seeking to understand and weather the coronavirus pandemic. The website includes an activity booklet aimed at... 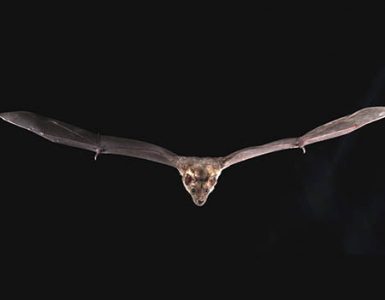 Stony Brook is one of three institutions receiving a $2 million grant to support GBatNet, a worldwide network linking 14 bat research groups that will delve further into bat biology.

The global research and development organization has deployed a system for decontaminating N95 respirator masks to help protect healthcare workers.