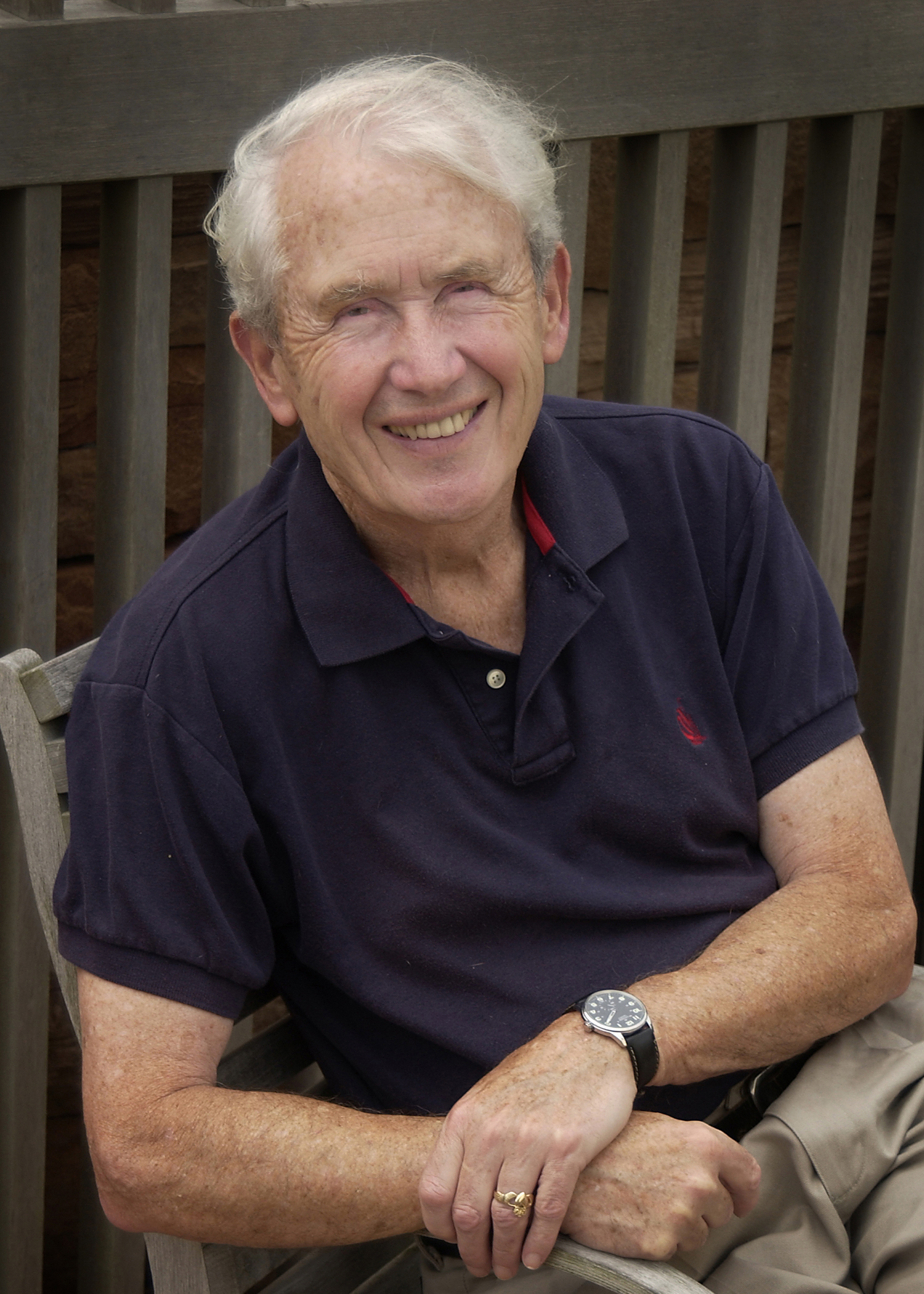 The new issue was feted at a gala launch in July in the newly restored Avram Theater on campus, with readings by a select group of contributors. The event was a celebration of McCourt’s writing, teaching, and joie de vivre. Featured reader Billy Collins joined Roger Rosenblatt, Robert Reeves, Lou Ann Walker, and many others for an evening of readings, reminisces, literature, tears, and laughter.

In remembering McCourt, Reeves, founder and director of the MFA Program said, “On a faculty with Nobel Laureates, Poet Laureates, winners of Pulitzers, Emmys, and Oscars, only Frank’s readings would fill football stadiums. He was our rock star.”

McCourt turned the odds of a difficult childhood in his favor, finding riches in poverty, family, immigration, and teaching. He wrote Angela’s Ashes in 1996 at the age of 60, defying F. Scott Fitzgerald’s edict that “there are no second acts in American lives.”

He received the Pulitzer Prize (1997) and National Book Circle Award (1996) for his first effort, followed by ‘Tis (1999), Teacher Man (2005) and Angela and the Baby Jesus (2007).  As Anne Bancroft said to Alan Alda, as they sat side by side in his celebrated memoirist class, “Where else would you want to be on a summer afternoon?”

McCourt had been a member of the MFA faculty for almost a decade.

TSR contains W.S. Merwin’s essay Listening to Frank; Terence Moran’s First Friday Club, which included Jimmy Breslin, William Kennedy, and McCourt; Clark Blaise’s Smudges on the Photographs: The Memoirs of Frank McCour;, and Malachy and Alphie McCourt’s essays. There is even a Frank McCourt Quiz, “Everything You Think You Know about Frank,” by Christian McLean; a flock of quotes, “The Wit and Wisdom of Frank McCourt,” and a cartoon image of McCourt by Jules Feiffer. 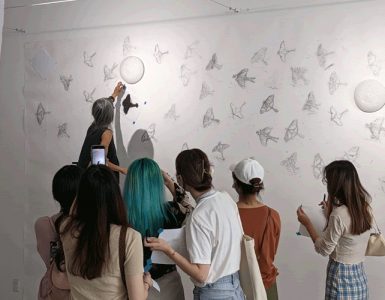 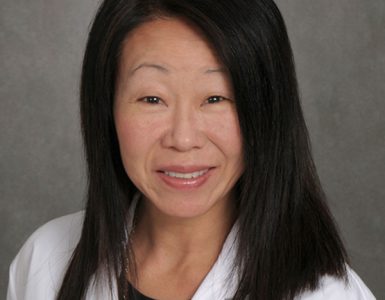