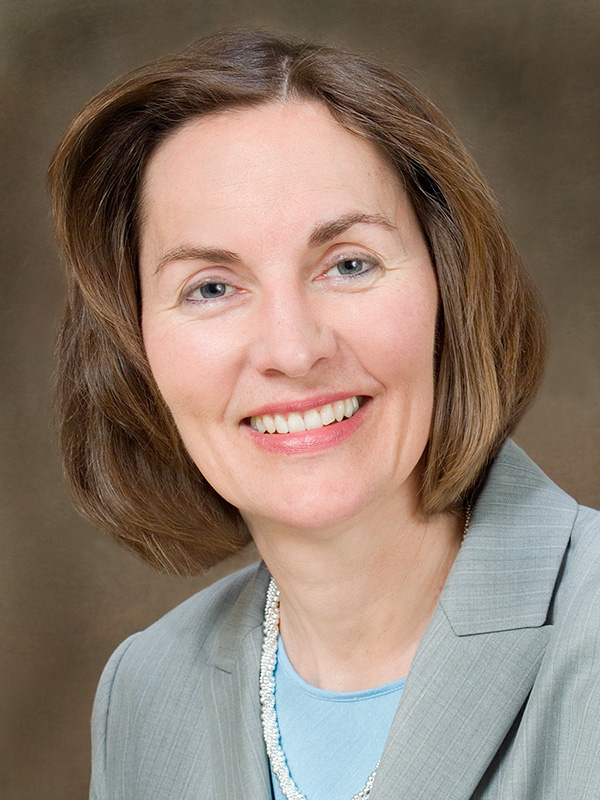 One of the world’s leading energy storage researchers, Esther S. Takeuchi, the William and Jane Knapp Chair in Energy and the Environment at Stony Brook University, has been honored with membership to the elite American Academy of Arts and Sciences (AAAS), which recognizes the outstanding achievements of individuals in academia, the arts, business, government and public affairs.

Takeuchi is an internationally recognized expert in the multidisciplinary field of battery research. Her innovative work inventing lithium/silver vanadium oxide (Li/SVO) has been instrumental in saving innumerable lives. LiSVO is the enabling power source technology that makes possible the successful implementation of the implantable cardiac defibrillator. In 2018, Takeuchi received the European Inventor Award in the Non-EPO Countries Category for inventing a battery that increases the lifespan of implantable defibrillators fivefold, greatly reducing need for reoccurring surgery. She is recognized as one of the world’s leading energy storage researchers and also one of the most successful U.S. woman inventors, with more than 150 U.S. patents and 39 European patents to her name.

“On behalf of my colleagues in the Department of Chemistry and the entire College, my heartfelt congratulations to Esther Takeuchi on her election to this esteemed class of scholars,” said Nicole S. Sampson, dean of the College of Arts and Sciences and distinguished professor of Chemistry. “Esther is a true research luminary through her many technological breakthroughs and commitment to research, fundamental to the future of energy and sustainability.”

“Esther is a world class scholar and an ingenious and prolific inventor whose work has saved millions of lives,” said Fotis Sotiropoulos, dean of the College of Engineering and Applied Sciences. “I am enormously proud to have a researcher of her caliber in our college, and I know I speak for all our faculty and staff in extending our heartiest congratulations on this prestigious honor.”

Takeuchi was inducted into the National Inventors Hall of Fame in 2011 and is a recipient of the National Medal of Technology and Innovation presented by President Obama in 2009 — the highest honor possible for technological achievement in the United States. She has been inducted into the prestigious National Academy of Engineering and selected as a fellow of the American Institute for Medical and Biological Engineering. She has received numerous “inventor of the year” awards and has been recognized on a number of occasions for her impact as a woman in the sciences.

She will be officially Inducted at a ceremony that will take place in Spring 2022.

Founded in 1780, the American Academy of Arts and Sciences honors excellence and convenes leaders from every field of human endeavor to examine new ideas, address issues of importance to the nation and the world, and has helped set the direction of research and analysis in science and technology policy, global security and international affairs, social policy, education, and the humanities.