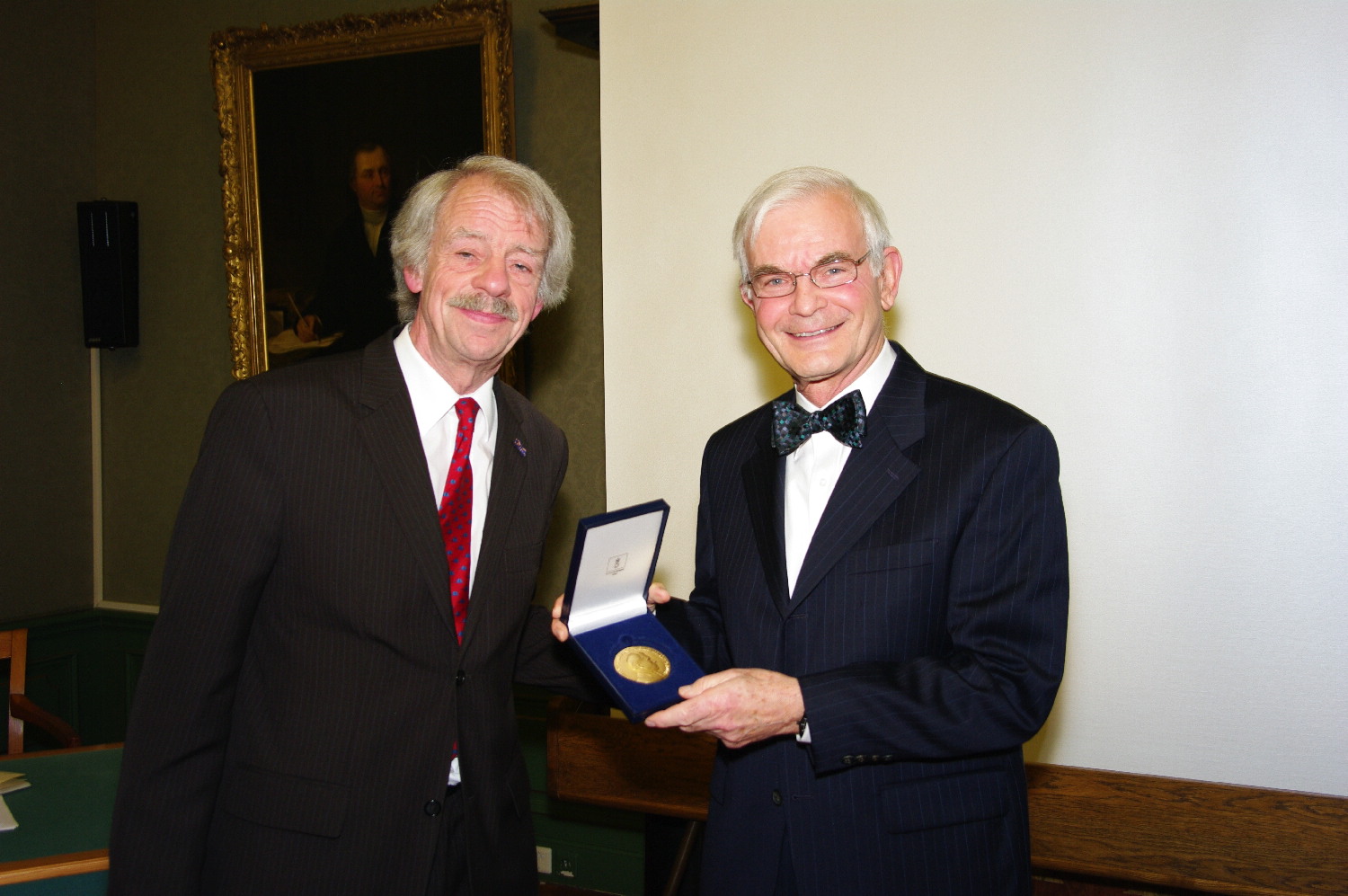 Distinguished Professor Eckard Wimmer, Department of Molecular Genetics and Microbiology, and internationally recognized for his poliovirus genome research, has received the M.W. Beijerinck Virology Prize by the Royal Netherlands Academy of Arts and Sciences. The prestigious international award is given every three years to recognize outstanding achievement by a virologist. The award is in recognition of Wimmer’s contributions to the RNA virology field and his lifelong work on poliovirus.

A faculty member at Stony Brook since 1974 and chair of the Department of Molecular Genetics and Microbiology between 1984 and 1999, Wimmer has worked for decades predominantly on poliovirus. His discoveries have included the elucidation of the chemical structure of the poliovirus genome, the antigenic structure of the poliovirion, and a fundamentally novel mechanism of translation regulation in eukaryotic viral mRNAs via unusually large RNA segments in viral genomes, which he called internal ribosomal entry sites, or “IRES” sites. He also described the human receptor for poliovirus, a co-discovery with a research group at Columbia University. This work led to extensive studies of mechanisms of poliovirus pathogenesis.

In 1991 Wimmer published the first de novo, cell-free synthesis of a virus (poliovirus), which greatly stimulated molecular studies of viral replication. This was capped in 2002 with the first chemical-biochemical test-tube synthesis of any virus (again poliovirus) in the absence of a natural template. This work caught global attention—from high praise to fierce condemnation.

Apart from providing a proof of principle, the experiment signaled a new era in biology. The chemical whole genome synthesis of organisms has now been recognized as a new strategy in biomedical sciences for studying the structure and function of living entities to an extent not possible before. It has also led to a novel method of developing vaccines by rational design.

“Dr. Wimmer’s body of work has made an enormous impact in international research in virology and cell biology, and especially in the area of poliovirus,” said Distinguished Professor Jorge L. Benach, Chair of the Department of Molecular Genetics and Microbiology, and director of the Center for Infectious Diseases.

“For more than 35 years, Dr. Wimmer has enriched our department and entire University,” Benach continued. “Prior recipients of this international prize include the most well-known and accomplished virologists, a group in which Wimmer richly deserves to be.”

The Beijerinck Virology Fund was founded in honor of the virologist Martinus Willem Beijerinck and is entrusted to the Royal Netherlands Academy of Arts and Sciences. The mission of the Academy, in part, is to promote quality in science and scholarship to ensure that scientists contribute to cultural, social, and economic progress nationally and internationally.

Trained as an organic chemist, Wimmer chose viruses as a subject for his scientific inquiries because, he says, throughout his career he has been intrigued by their dual nature as chemicals and self-replicating, pathogenic entities, that is, as “chemicals with a life cycle.” This is apparent in many of his nearly 300 research papers.

A Fellow of the American Association for the Advancement of Science, Wimmer’s other distinctions include a Lifetime Achievement Award from the Research Foundation of the State University of New York (2008); Fellow, Deutsche Akademie der Naturforscher Leopoldina von 1652 (1998); Fellow, American Academy for Microbiology (1994); and two Merit Awards from the National Institutes of Health (1988, 1998). 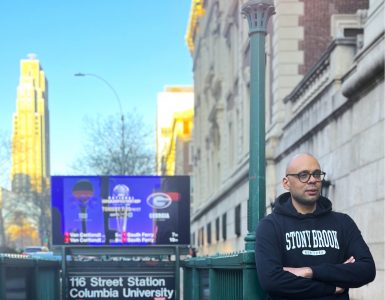