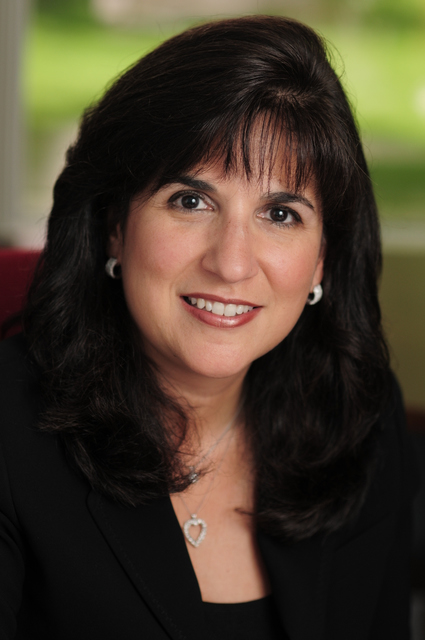 Members of the American Association for Dental Research (AADR) have elected Dr. Maria Emanuel Ryan, professor and chair of the Department of Oral Biology and Pathology in the School of Dental Medicine at Stony Brook University, to serve as the next AADR vice president. Her term will begin at the conclusion of the 45th AADR Annual Meeting in Los Angeles, California, March 16-19, 2016. After serving as vice president, she will remain on the AADR Board of Directors for three consecutive terms as president-elect, president and immediate past president. AADR is the largest division of the International Association for Dental Research (IADR).

Ryan stated that she was honored to be elected the AADR vice president and that it will be a privilege to serve the AADR membership and contribute to the continued growth of the organization. “This is a proud and exciting time for the AADR as it is for the Department of Oral Biology and Pathology, known for its’ translational research,” she said. “I look forward to working together with my colleagues here at Stony Brook and throughout the nation to achieve high standards of excellence in oral health research, promoting the mission and advancing the vision of the AADR.”

Ryan has been an AADR member since 1991. She has been an invited speaker and co-chaired numerous scientific sessions at IADR/AADR meetings. As an active member and volunteer, she has reviewed applications for the AADR Neal W. Chilton Fellowship in Clinical Research since the inception of the award. She served as president of the AADR New York/Long Island Section from 2000 to 2007 and on the AADR Council from 2001 to 2006. Additionally, she has been a reviewer for the IADR/AADR Journal of Dental Research. As vice president, Ryan will work to support the AADR mission and the vision of the Board of Directors.

Maria Ryan and her husband, Charles Ryan, a distinguished Stony Brook University alum, established the Ryan Endowed Scholarship for Future Academicians at the School of Dental Medicine in 2012. This is the second endowed scholarship the couple has created at Stony Brook. In 2002 the Ryan’s established the Charles and Maria Ryan Scholarship in Oral Biology and Pathology. 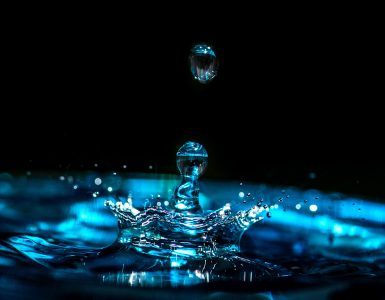