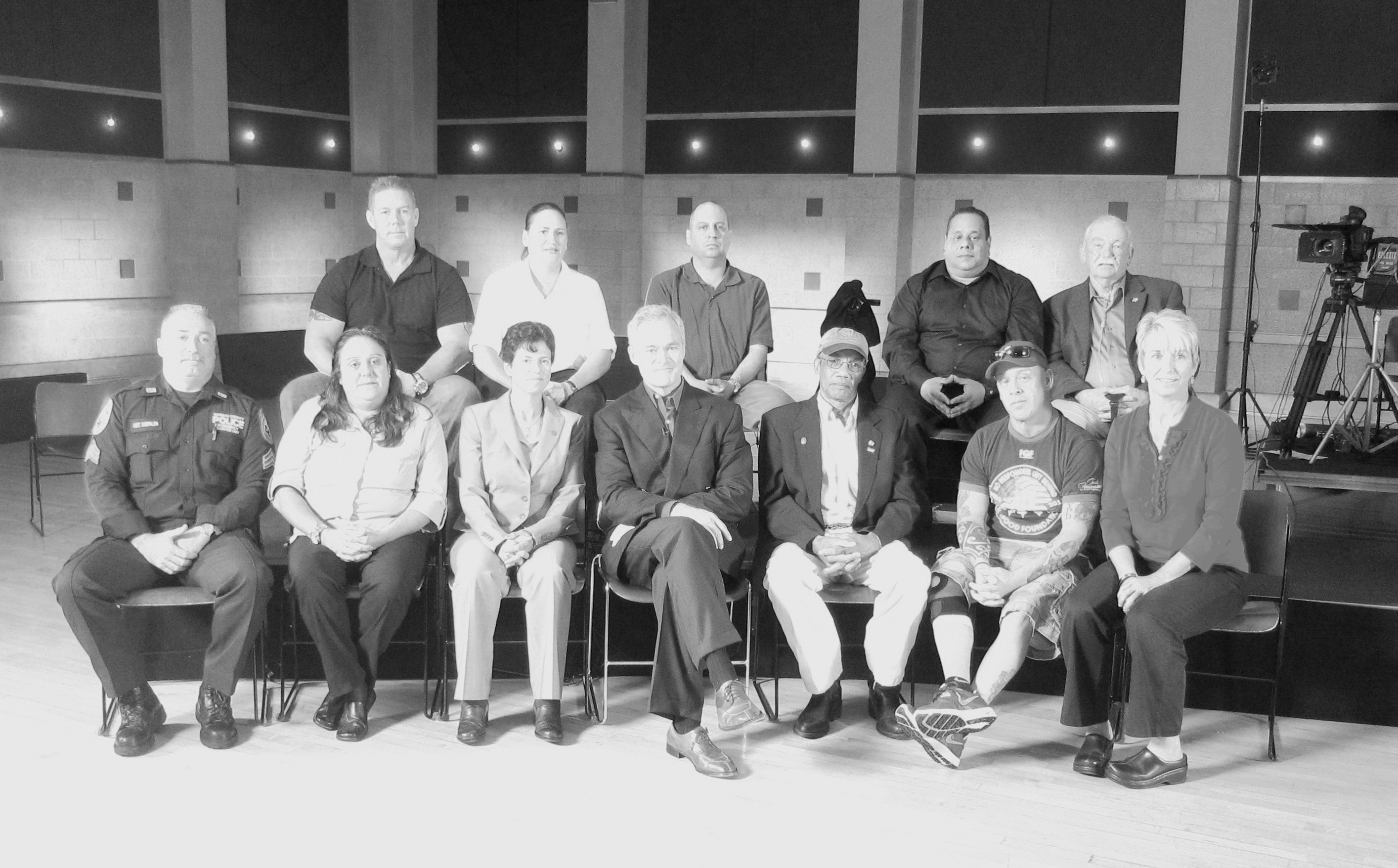 On Sunday, September 11, the tenth anniversary of the terrorist attacks on the World Trade Center, 60 Minutes will feature CBS Evening News anchor Scott Pelley’s report on Stony Brook University Professor Dr. Benjamin Luft’s oral history project, Remembering 911, documenting the experiences of 9/11 first responders in their own words. The first responders interviewed in the television program are currently being followed in the WTC Medical Monitoring and Treatment Program (WTCMMTP) at Stony Brook under Luft, and took part in the oral history project. During the interview with Pelley, the responders recall their emotional and chilling experiences during the attack and in the aftermath.

The segment also features Pelley’s one-on-one interview with Luft, the Edmund D. Pellegrino Professor of Medicine at Stony Brook University School of Medicine and Medical Director of the WTCMMTP at Stony Brook. Luft and colleagues have cared for approximately 6,000 9/11 responders including police officers, firefighters, paramedics, and construction workers since immediately after 9/11.

Luft talks about his work as a physician treating the responders at Stony Brook’s WTCMMTP during the years after the attacks. Stemming from this work and the oral history project, Luft executive produced 9/11: An American Requiem, a film featuring first responders, and a new book, We’re Not Leaving, to be published on September 11. The movie and book are part of a larger Stony Brook project that includes the development of School of Medicine courses designed to inspire and train aspiring physicians on specific patient care related to disaster and aftermath medicine.

The WTCMMTP is a federally funded program largely supported by the National Institute for Occupational Safety and Health, an arm of the Centers for Disease Control. With an annual budget of more than $8 million, the program follows 6,000 9/11 responders and continues to grow. The WTCMMTP is expanding its clinical center of excellence to satellite locations at Winthrop University Hospital in Nassau County and SUNY Downstate Medical Center in Brooklyn. The expansion enables the program to care for thousands more who were exposed to toxic chemicals and who continue to suffer conditions related to the environment at Ground Zero.

On September 11, 60 Minutes will devote the entire broadcast to 9/11 stories including Remembering 9/11 featuring Luft and a panel of responders. The broadcast will air on CBS at 7:00 pm EST. For more information on the program, go to 60 Minutes.com