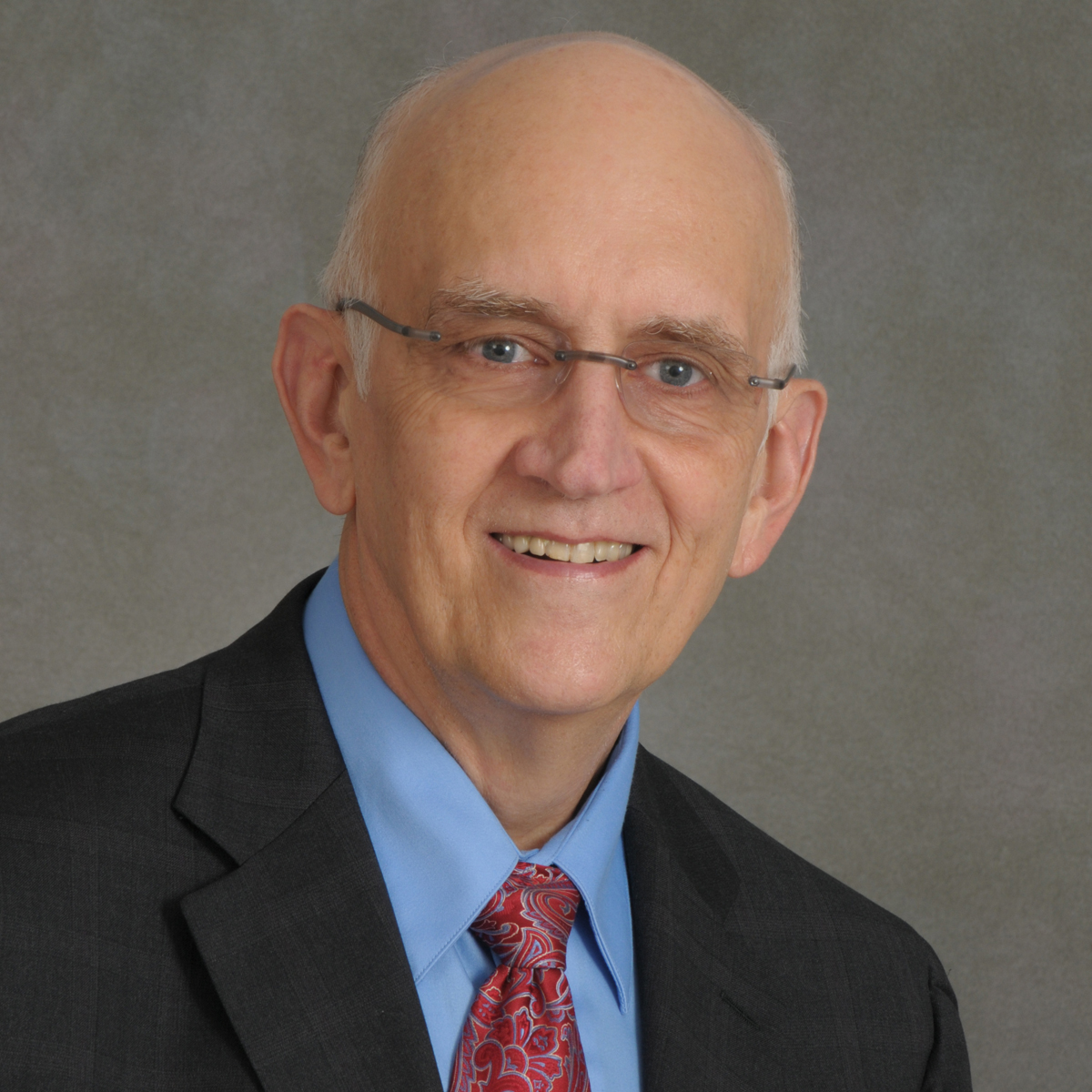 The American Geophysical Union has announced that the 2011 Inge Lehmann Medal will be awarded to Distinguished Professor Donald J. Weidner from the Department of Geosciences. Awarded once every two years, the medal recognizes “outstanding contributions to the understanding of the structure, composition, and dynamics of the Earth’s mantle and core.

“This is an exceptional achievement, and we are all proud and thrilled for Don,” said Richard J. Reeder, Chair and Professor, Department of Geosciences, and Director of the Center for Environmental Molecular Science at Stony Brook University. “Don has pioneered experimental studies of earth materials at extreme conditions and has served the geophysics and mineral physics communities through his leadership in developing synchrotron facilities at National Synchrotron Light Source at Brookhaven National Laboratory.”

“I am humbled and honored by this prestigious award,” said Weidner. “But at the end of the day, it recognizes not just me, but all the talented and dedicated people I work with at SBU. This honor truly belongs to them.”

Weidner’s research focuses on the materials that make up the Earth to understand the state and evolution of the planet. His team studies the properties at the high pressures and temperatures that are presumed to exist deep in the Earth, using tools such as synchrotrons to gather information about the minerals in the high pressure devices. “Ultimately, we hope to gain information about plate tectonics, earthquakes, and volcanoes—while understanding the chemical make-up of the Earth,” said Weidner.

Weidner joined Stony Brook University as an assistant professor in 1972 after receiving his Ph.D. from MIT. He earned his B.A. from Harvard University.