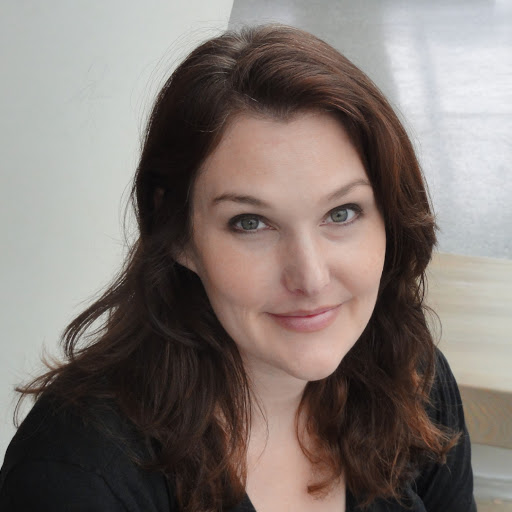 Brooke Belisle, who just earned her PhD in rhetoric with emphases in film and new media from the University of California, Berkeley, has been elected a 2013 New Faculty Fellow of the American Council of Learned Societies (ACLS) and will join Stony Brook University’s Department of Cultural Analysis and Theory.

Belisle received a bachelor’s degree from Princeton University and a master’s degree from New York University’s Interactive Telecommunications Program. Her scholarship in comparative media studies and visual culture studies focuses on the history and theory of digital media, cinema and photography.

Awardees in the New Faculty Fellows program are all recent PhDs from a range of humanistic disciplines who will take up two-year positions at participating universities across the country. Made possible by a generous grant from The Andrew W. Mellon Foundation, the program has fostered the careers of nearly 170 humanities PhDs since its inception in 2009.

In this year’s competition, 46 universities nominated more than 500 of their most qualified recent PhDs in the humanities. The dossier of each nominated candidate underwent a rigorous two-stage peer-review process, resulting in a highly competitive group of finalists. Each participating university then made offers of two-year posts to finalists whose subject-matter expertise met the institution’s specific curricular needs.

Besides a stipend and research allowance, each fellow receives a faculty mentor at the host university who supports the fellow’s integration into the academic community. Belisle’s faculty mentor at Stony Brook will be Raiford Guins, an associate professor of culture and technology and director of undergraduate studies.

“The ACLS New Faculty Fellows program provided a lifeline to a career in academia for many newly minted humanities PhDs who were unduly affected by the dearth of positions in the wake of the economic downturn,” said Nicole Stahlmann, director of Fellowship Programs at the ACLS. “Although it is still early to gauge fully the effects of the entire program, we are very pleased that of the first two cohorts, 44 fellows were able to succeed to tenure-track positions after their fellowships; 18 at their host institution and 26 at other institutions.