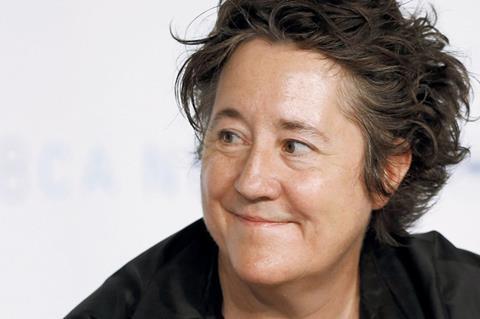 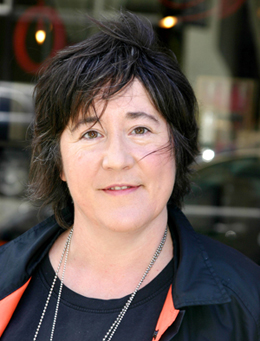 Award-winning film producer Christine Vachon, Artistic Director of the Stony Brook University MFA in Film program and co-founder of Killer Films, has been named one of the 50 Most Powerful LGBTQ Players in Hollywood by The Hollywood Reporter.

The magazine’s annual Pride Issue honors “the most powerful LGBTQ people in the industry who are making global culture more inclusive.”

The list featured performers, directors, producers and showrunners who are helping boost visibility and create opportunities for members of the extended LGBTQ community.

At her company, Killer Films, the veteran indie producer of movies like Carol and Boys Don’t Cry has taken both pride in and heat for bringing to screen a broad range of LGBTQ characters. Vachon’s upcoming projects see her reteaming with director Todd Haynes for a documentary on The Velvet Underground, producing a Netflix mini­series about fashion designer Halston (starring Ewan McGregor) and delivering on a just-inked first-look deal with MGM.

In television, Vachon recently executive-produced the Emmy- and Golden Globe-winning miniseries Mildred Pierce for HBO and Z, an upcoming series on Amazon based on the life of Zelda Fitzgerald. Additionally, Vachon has just wrapped filming on WONDERSTRUCK directed by Todd Haynes from the bestselling book by Brian Selznick.