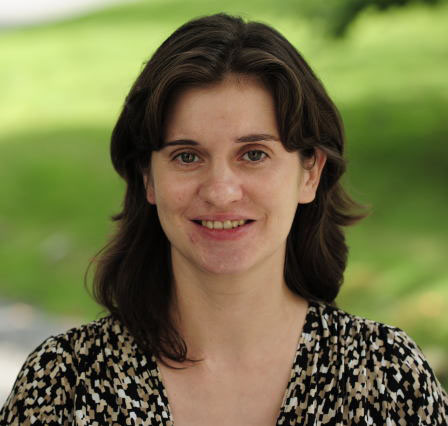 A study by Denise Buhrau, an assistant professor of marketing in the College of Business at Stony Brook University, is featured in News Medical, which delivers the latest medical news and research from around the world. The study reveals a link between television viewing and adolescents’ beliefs about health risks of fast-food consumption.

Buhrau and colleague Cristel Russell, an associate professor of marketing in the Kogod School of Business at American University, surveyed more than 1,000 teenagers for the study, “The Role of Television Viewing and Direct Experience in Predicting Adolescents’ Beliefs about the Health Risks of Fast-food Consumption,” published in the journal Appetite.

The research found that heavy TV viewers believe that fast food consumption has more positive consequences and fewer negative consequences than light viewers. Young people who watch a lot of TV exhibit increased positive perceptions of eating fast food and perceive less health risks. This relationship between TV exposure and fast-food beliefs was undocumented prior to this study.

Buhrau received her PhD from Tulane University in 2010. She conducts research on consumer behavior, particularly in the context of health behaviors, focusing on topics such as planning and goal pursuit, health communication, and the role of temporal orientation in decision making. 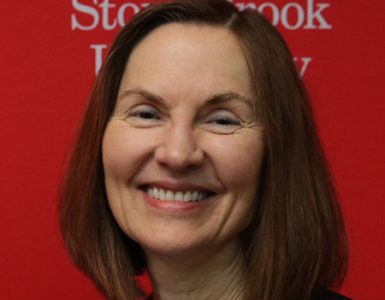