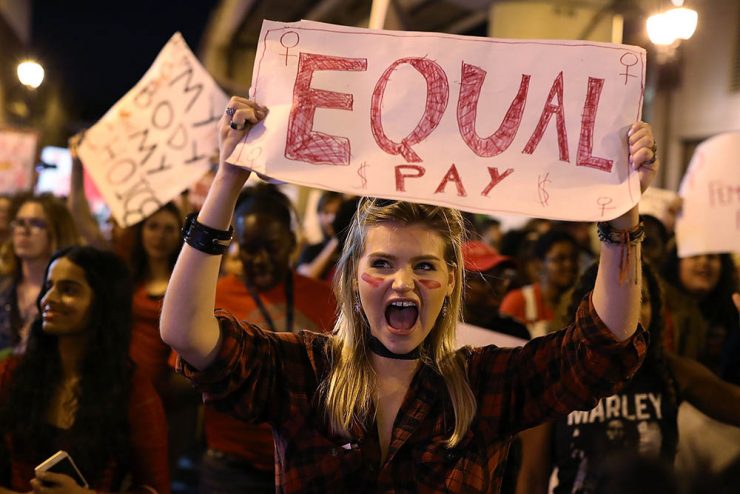 Five years after Patricia Arquette’s celebrated Oscars speech calling for equal pay for women, the issue remains at the top of the national agenda – but the needle has barely moved. According to the NGO Catalyst, women in the US still earn, on average, approximately 80 percent of what men earn.

It’s  a complex issue that defies simple solutions, according to Stony Brook’s Julia Bear, associate professor of management in the College of Business, who studies organizational behavior with an emphasis on pay equity.  False assumptions made by employers about gender roles are a common problem, but some of the difference may be due to women’s inclination to avoid conflict in negotiations.

“Suppose two graduates – one male and one female – receive their first job offers after college,” Bear said in a recent campus lecture.

“For the sake of argument, let’s say that the male graduate is more likely to negotiate for a slightly higher salary, even if it’s just a few thousand dollars. You may think to yourself, it’s not that much money, it’s not a big deal. But a difference of a few thousand dollars at the start of a career can compound quite a bit when you think about a 30- or 40- or even 50-year career.”

Figuring in  bonuses, promotions and other perks that tend to be based on that starting salary, even a very small differential compounded over the course of a career can add up to quite a large sum.

Issues like these are illuminated by Bear’s research, which focuses on the influence of gender on negotiation outcomes, as well as conflict management and work-life issues in organizations. She investigates what factors influence the gender gap typically seen in negotiation outcomes, and how an understanding of these factors can help to reduce the gender gaps seen in organizations.

Moreover, Bear adds, the salary negotiations we tend to focus on are a small piece of the overall puzzle. One factor that often gets overlooked is the further fallout of the wage gap: women are less likely to hold high-level, high-paying jobs than men. And there are built-in barriers that keep women from advancing in the workplace. The end result is an opportunity gap.

“At the start of a career when we look at entry level jobs, those positions aren’t terribly different in terms of gender,” Bear says. “But as you move up the pyramid and you go to the upper echelons of management, the disparity is huge. We’re looking at maybe five or 10 percent of those positions being held by women. In many ways, this career advancement gap that we see is much worse than the gender pay gap.”

Bear says there are many different contributing factors that can’t be easily explained. And it’s in those unexplained variances where Bear and other research colleagues look at microprocesses like negotiation.

And once in the negotiation context, in Bear’s research and negotiation simulations among students, and in the behavioral lab at the College of Business, women report much more discomfort prior to negotiation compared to men. For women, negotiation provokes anxiety.

On the other hand, Bear’s research has shown the ways in which successful women negotiate work/family flexibility to facilitate their career advancement, contrary to the derogatory myth of the “Mommy Track”. She also recently developed a new construct – caregiving ambition – to rethink work-life issues and the gender gap in career advancement.

The challenge moving forward, Bear says, is overcoming the legacy of longstanding social and corporate norms.

“There are definitely gender differences in negotiation, and they matter, but they are not set in stone and they can be changed,” she says. “I think we’re seeing some movement in closing the gaps that we tended to see – and accept – in gender and negotiation, and the issue is being studied very seriously today.” 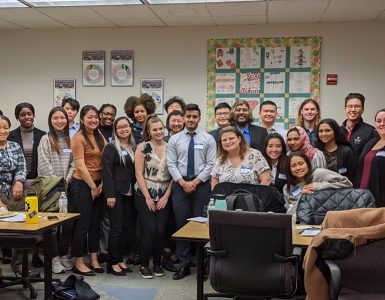 Students Take Steps into Professional World Through Partnership with YAI 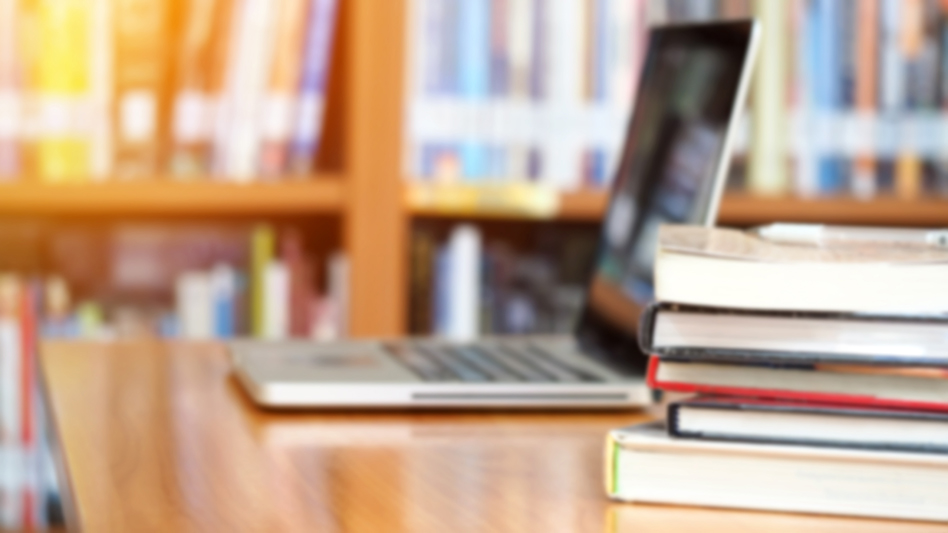 The University has issued a message to the community regarding incivility in online classrooms. Signed by Minghua Zhang, Interim Provost and Senior Vice-President for Academic Affairs; Judith Brown Clarke, Chief...