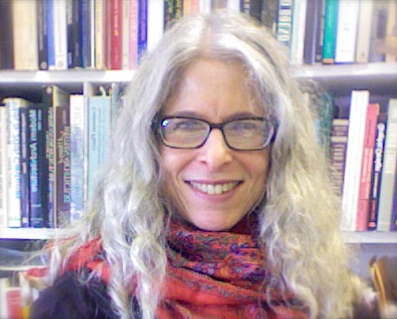 The commission’s job is to review the design of structures on city-owned property — everything from new libraries to street lights, playgrounds and newsstands. The agency is often seen by local politicians as a time-consuming, costly obstacle to getting projects completed timely.

Bogart, once a member of the commission, was interviewed following proposed legislation that challenges the Public Design Commission, which is sometimes cited as being an opaque, mysterious agency. The new legislation would make it more transparent by requiring annual reports on the cost of all projects reviewed, number of submissions, and other relevant details.

In defending the commission, Bogart said, “When projects come before them that maybe a councilman has an investment in — it’s their job to assess it on what they see as the aesthetics of the project irrespective of whether it’s important to the community.”