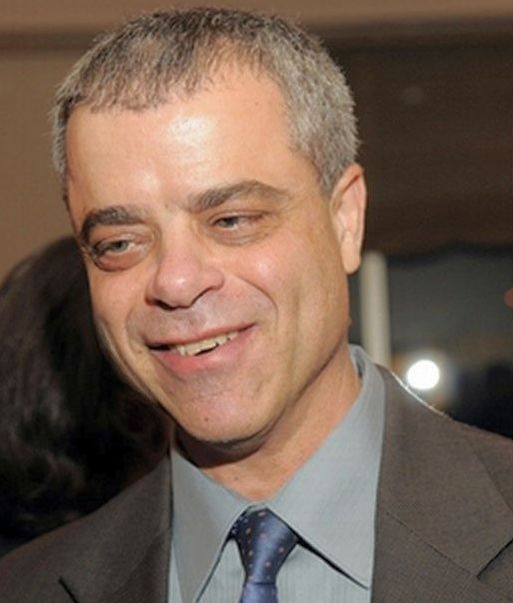 Danny Bluestein, professor of biomedical engineering at Stony Brook University, has been named the 2021 recipient of the Savio L-Y. Woo Translational Biomechanics Medal from the American Society of Mechanical Engineers (ASME).

The award recognizes an individual who has translated meritorious bioengineering science to clinical practice through research, education, professional development, and with service to the bioengineering community. The award was established in 2015 by the Bioengineering Division (BED) of the ASME.

Bluestein’s research interests include the elucidation of physical forces that regulate cellular function in flowing blood, and translation of this knowledge to numerical and experimental strategies aimed at optimizing the thromboresistance of Mechanical Circulatory Support devices, multiscale modeling of thrombosis, and enhancing clinical diagnostics of cardiovascular diseases processes and progression for developing strategies to achieve better clinical outcomes of procedures and devices for patients who suffer from these diseases.

Bluestein has received several major honors and awards including the Established Investigator Award from the American Heart Association (AHA) and the Quantum award from the NIH-NIBIB. He is a fellow of the Biomedical Engineering Society and fellow of the American Institute of Medical and Biological Engineering. Bluestein has been inducted into the National Academy of Inventors, and his research has been sponsored by various federal agencies and private foundations including the National Institutes of Health, the National Science Foundation and the AHA.

He is the author of 146 peer-reviewed scientific articles and serves as an associate editor and member of the editorial board of several bioengineering journals. Bluestein is an active member of the Biomedical Engineering Society, Bioengineering Division of the ASME, and served as the chair of the BED Biofluids technical committee and the Steering Committee of the NIH Multiscale Modeling Consortium.