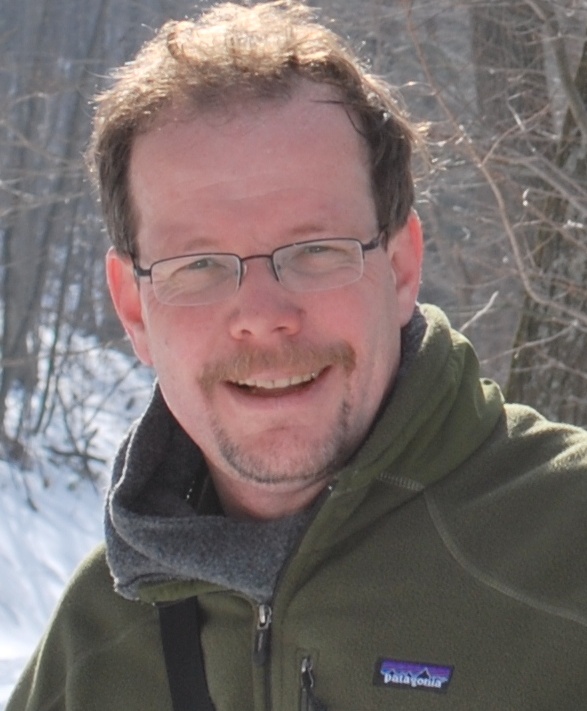 Axel Drees, a professor in the Department of Physics and Astronomy, who also served as Associate Dean for Budget and Operations in the College of Arts and Sciences (CAS), has been appointed Vice Provost for Budget and Planning. In this role, he will work closely with the Provost on matters pertaining to academic budgetary policy and in the design and implementation of the new activity-based budget system, including vetting it with the colleges, schools, departments and other University stakeholders. He will assist the Provost in developing annual budgets for the academic sector and in managing West Campus academic space. He will also represent the academic sector on the Project Management Office committee as part of Project 50 Forward.

Drees received his PhD in physics from Heidelberg University in 1989 for pioneering work on experiments seeking to create the quark gluon plasma, an exotic state of matter that dominated the early universe until 10-6 seconds after the big bang. This research was carried out at CERN, the European Laboratory for nuclear and high-energy research.

Drees’ career with Stony Brook began in 1998, when he joined the Department of Physics and Astronomy faculty. From 2000 to 2008, he served as one of two project managers for the PHENIX collaboration at Brookhaven National Lab — a group of 500 scientists from 60 institutions worldwide — and contributed to the discovery of the quark gluon plasma.

In 2008 Drees was appointed associate dean for CAS Budget and Operations. During his tenure he streamlined the budget process so that departments within CAS could predict their budgets, and he initiated planning activities to increase revenue. He worked in close collaboration with the Provost’s Office and Graduate School to roll out the tuition sharing initiative for master’s programs. Drees also served as acting dean of CAS during Summer 2011. 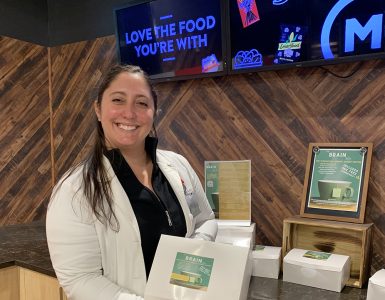 The culmination of the semester can be a stressful time for students. In an effort to alleviate some stress many students experience during finals week, Campus Dining launched many wellness initiatives geared toward...