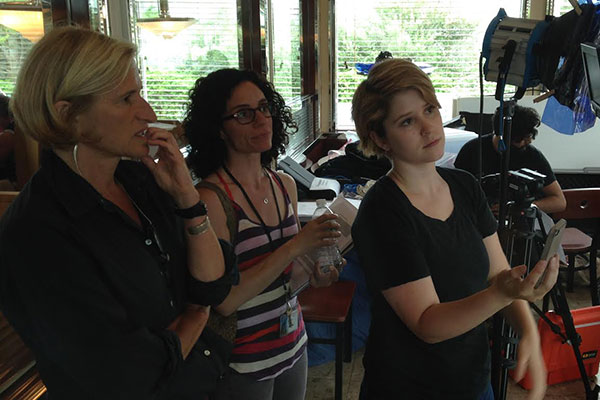 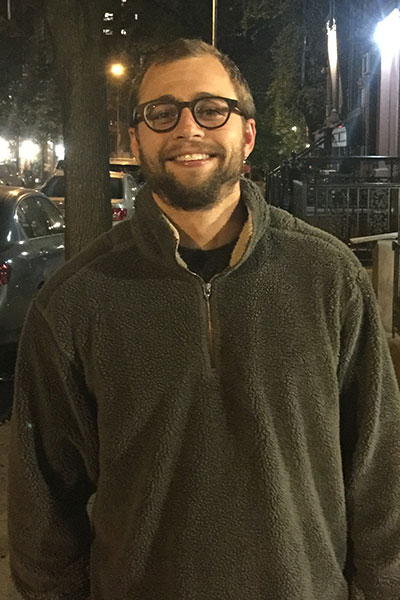 Also announced this week, author turned director Melissa Bank’s short film, Siren, has been accepted to two festivals, both in Manhattan in November: the 2016 New York Short Film Festival, running from November 4 to 10 (www.newyorkshort.com); and the Zero Film Festival on November 9.

Bank, who also teaches in the MFA in Creative Writing program at Stony Brook Southampton and in the famed Southampton Writers Conference each summer, will join the Director of the MFA in Film program, Killer Films chief Christine Vachon; MFA in Film Associate Director Magdalene Brandeis; and another MFA in Creative Writing professor, the author and film authority Neal Gabler in a panel discussion at the 2017 AWP conference, held February 8 to 11, 2017 in Washington, D.C.

Titled “Loose, Faithful, and Literal: Adaptation from Novel to Screen,” the panel discussion will examine, among other topics, how screenwriters and directors may vary in terms of how faithfully, loosely, or literally they cling to the original story when adapting a long story into the moving picture medium.

Read more about Heyman and Bank’s achievements in this press release from the Stony Brook Southampton/Killer Films MFA in Film program. 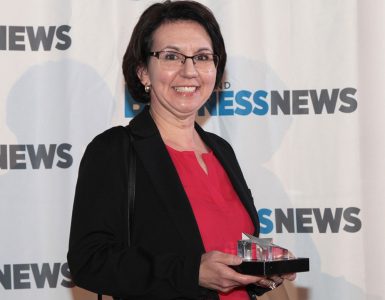