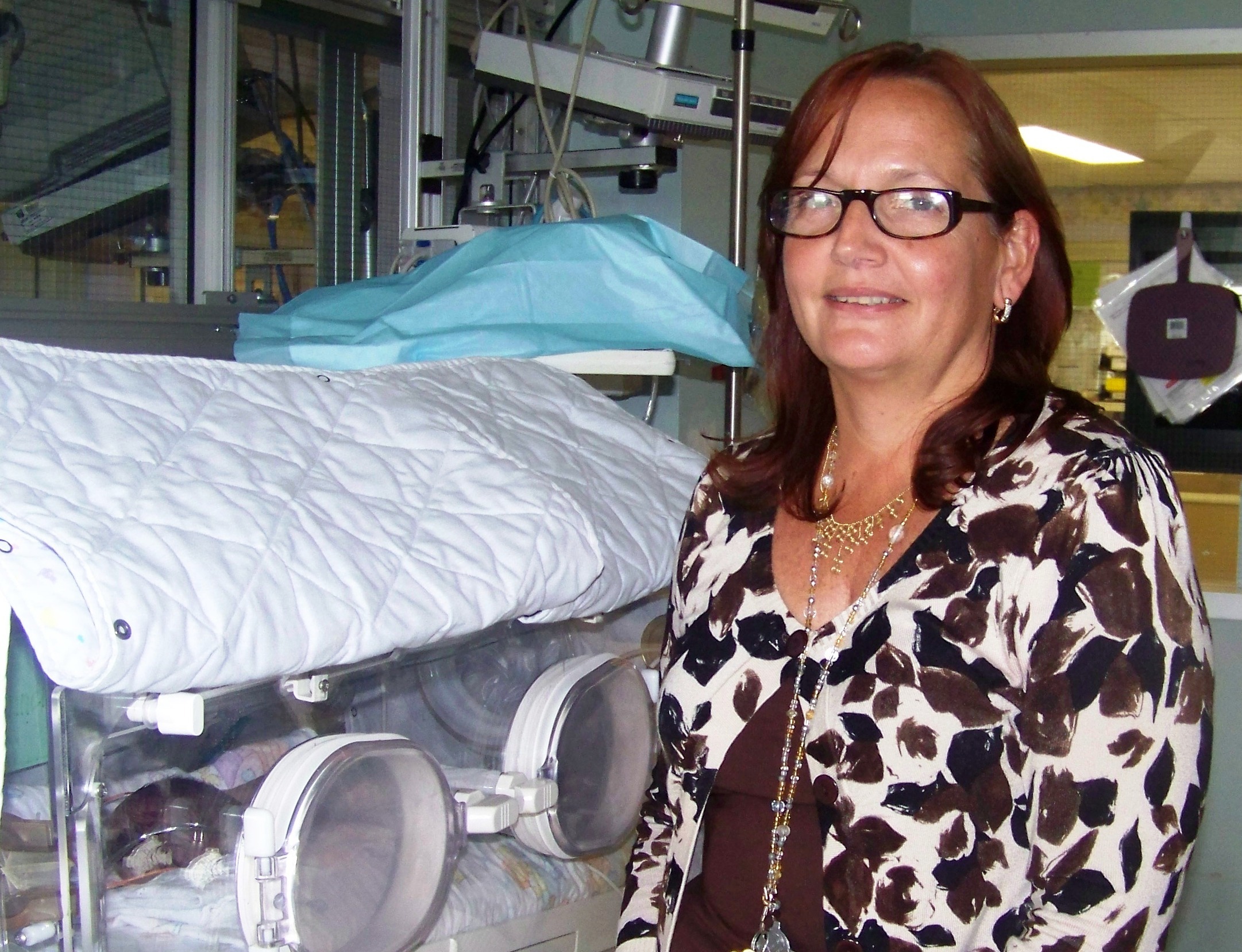 The award is named for the founder of the NYSPA, L. Stanley James, widely considered one of the founders of modern perinatology and a pioneering researcher in the physiology of newborn infants. His research on the condition of newborn infants and the fetus saved the lives of thousands of children. Nomination and selection criteria for individuals to be considered for the award include a sustained history of unique and exceptional contributions to the field of maternal and child health. Recipients display the personal attributes of the late L. Stanley James, including his unwavering tenacity, insightfulness, creativity, humility, and history of self-sacrifice.

Combs was nominated by Edmund F. LaGamma, director of neonatology at Maria Fareri Children’s Hospital Westchester Medical Center-New York Medical College, and selected by the NYSPA Board. She accepted the award at the New York State Perinatal Association (NYSPA) Meeting in Albany this summer.

“L. Stanley James is the father of modern perinatology,” Combs said. “His work in fetal well being and newborn resuscitation is the science that guides what we do today in the delivery room. It is one of the greatest honors I could receive.”

According to Ronni Schultz, associate director of Nursing Women’s and Children’s Services at SBUMC, Combs has been an advocate for women and infants health since she began her career as a nurse in the NICU. Among her many contributions has been the development of a neonatal transport team, training of numerous staff and physicians in neonatal resuscitation, the development of a lifesaving maternal hemorrhage protocol (Code NOELLE), and the development of a maternal obesity protocol.

“The L. Stanley James award recognizes healthcare practitioners who have made significant contributions to improving the lives of women and children,” said Schultz. “I can think of no other person more deserving of this award than Adriann. Advocacy, passion, creativity, intelligence, and commitment are just a few of her many positive qualities.”

Combs celebrates her 25th year at Stony Brook this year. She is a registered nurse who works in the area of neonatology and perinatology.

In December 2007 Combs and several coauthors received the prestigious Ellison Pierce Patient Safety Award for developing Code NOELLE; this is the highest award given by the Anesthesia Patient Safety Foundation. In 2005 she was awarded the Maternal Child Health Award for Clinical Excellence by the Nurse Advisory Board of the NYS March of Dimes.