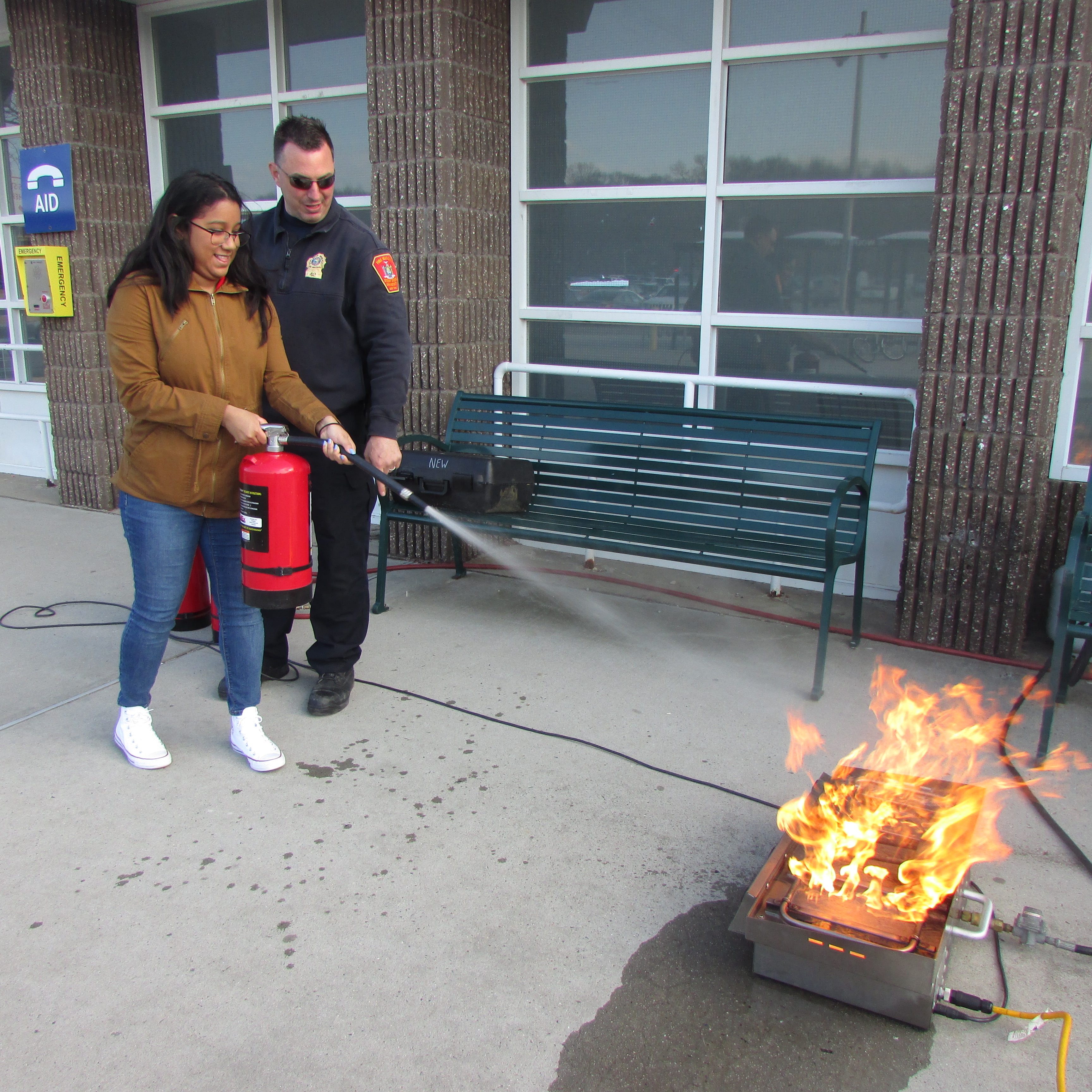 In 2015 a $10,000 grant from Kerry Rose Foundation founders Bob and Maryanne Fitzsimons was awarded to the Office of Commuter Student Services and Off-Campus Living. Since that time, hundreds of Stony Brook students have learned how to be safer in their residence thanks to the programs funded by that grant. Approximately 95% of the money has been used over the past three years to increase awareness of fire safety for students living off campus.

The Kerry Rose Foundation was formed in memory of Bob and Maryanne Fitzsimons’ daughter, Marist student Kerry (Rose) Fitzsimons and her two college friends, who died in 2012 in an off-campus house fire. There were no working fire safety devices present at the time of the fire.

“Educating our students about the importance of prioritizing their safety while living off campus is paramount to our operation,” said Emily Snyder, Associate Director of Commuter Student Services and Off-Campus Living. “Thanks to a grant from the Kerry Rose Foundation, Inc., we have been able to offer educational resources and fire-safety materials that have made a notable impact. We strive to offer our students the tools to be successful both on and off campus, and believe that this initiative is a key component to fulfilling our mission.”

A part of the campaign has been the semiannual off-campus living fire safety events. The eighth consecutive event was on April 11, 2018 at the South P Parking Lot bus shelter.

During this past event, students had the opportunity to take part in the fire extinguisher demo and smoke-filled room demonstration. A window fire ladder mock-up was featured, educational information and T-shirts were distributed, and complimentary smoke/CO detectors were given to those who expressed a need.

The Office of Commuter Student Services and Off-Campus Living Is a resource for students who do not live on campus. They provide programs, support, housing information and outreach efforts. 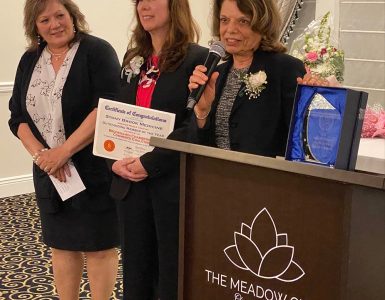 Stony Brook Medicine was among those recognized at the annual Brookhaven Chambers of Commerce Coalition’s Outstanding Member of the Year Awards Reception for its tremendous contributions to the community, especially...