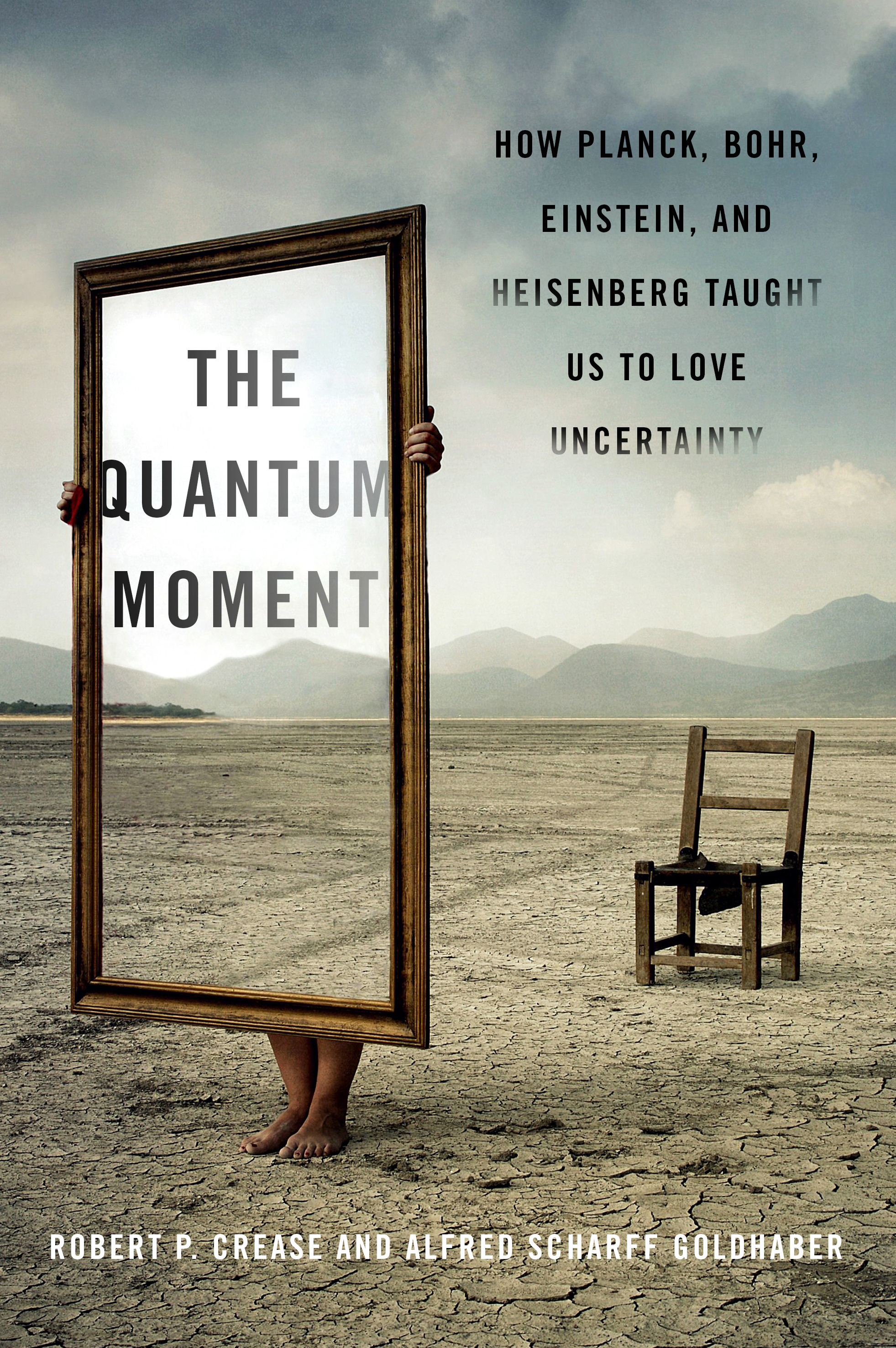 A total of 15 books made the short lists for the Society’s annual book awards: The Christian Gauss Award, The Phi Beta Kappa Award in Science and The Ralph Waldo Emerson Award. Each award carries a $10,000 prize. The Society will announce the winning titles on October 1, 2015, and the winning authors will be honored at a gala dinner on December 4, 2015, in Washington, DC, at The Library of Congress Madison Hall.

Since 1959 the Phi Beta Kappa Award in Science has recognized outstanding contributions by scientists to the literature of science. The intent of the award is to encourage literate and scholarly interpretations of the physical and biological sciences and mathematics. Click here for a list of past winners.

Founded in 1776, The Phi Beta Kappa Society is the nation’s oldest and most widely known academic honor society. It has chapters at 283 colleges and universities, including one at Stony Brook, in the U.S. and more than half a million members throughout the country. Its mission is to champion education in the liberal arts and sciences, to recognize academic excellence and to foster freedom of thought and expression.