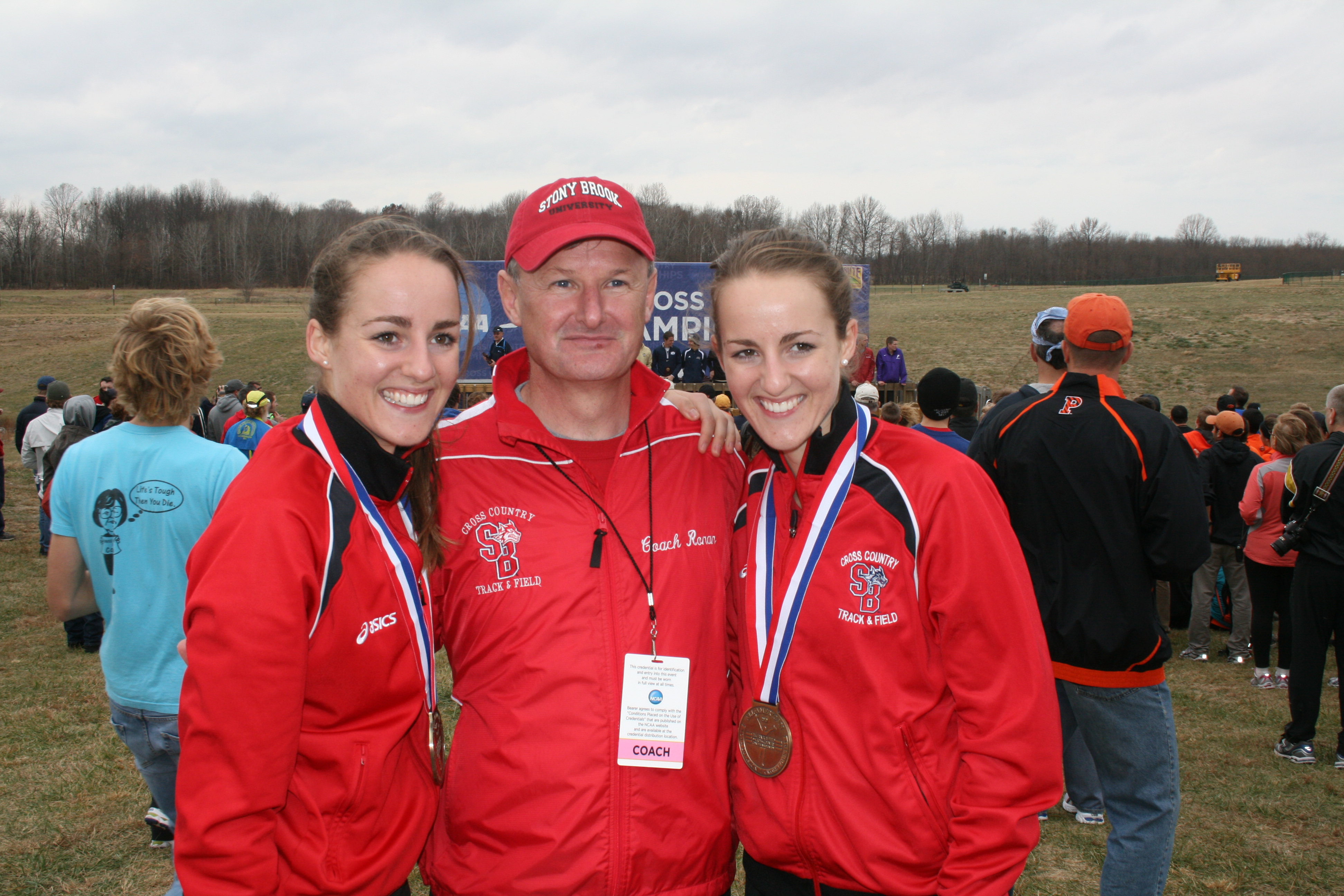 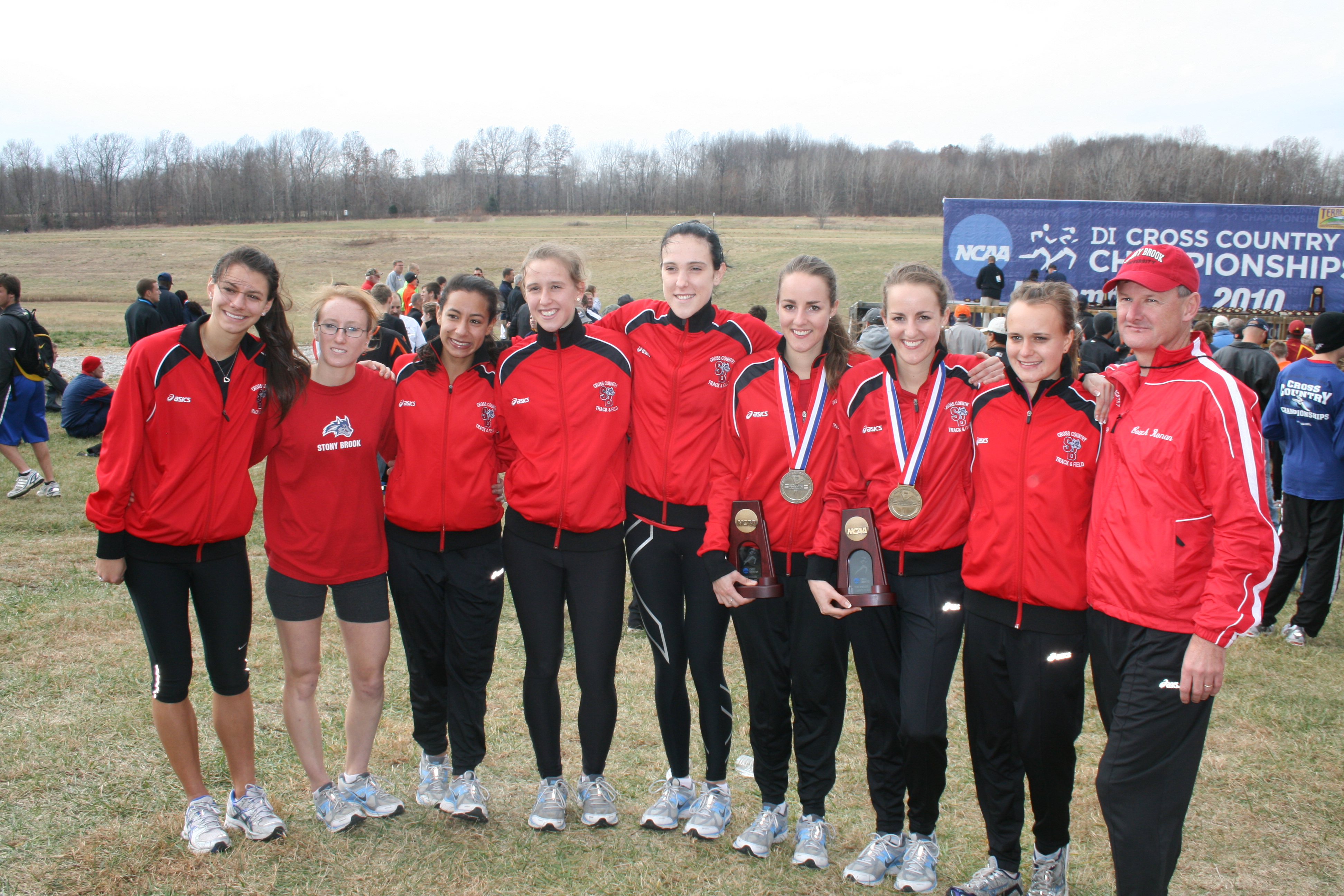 “We felt like there were 10 to 12 girls who could win it,” said Head Coach Andy Ronan. To have two runners from one team in the top 10 is fantastic. As for the team aspect, the girls just kept plugging away. Ten years ago we were 20th in the region, and today we’re seventh in the nation. I’m overjoyed.”

“The amount of support out there was just crazy,” said Lucy. “There’s not one part of the course that wasn’t packed with supporters. “It’s a bonus for us [Lucy and Holly] to do well today. It’s always exciting to do well individually, but when we both do well it’s even more exciting because we can enjoy it together. We feel so excited about this.”

Lucy and Holly led the women’s team to an impressive seventh-place finish, crossing ahead of the likes of national powers Providence, Syracuse, and Oregon.

“We prepared like any other race,” said Holly. “We just tried to chill out before the race. The atmosphere is so amazing. As for the wind, everyone was dealing with it, so you just gotta get tough and get through it.”

The sisters finished first and second in the NCAA regionals on November 13, with Lucy’s time of 19:38.4 edging Holly’s 19:42. The women’s cross country team as a whole placed second at regionals. Lucy was named the Northeast region women’s athlete of the year by the United States Track & Field and Cross Country Coaches Association. Andy Ronan was named coach of the year.