Stony Brook’s student-athletes continue to distinguish themselves in the classroom, with six sports graduating at rates above the national average, according to information released Wednesday by the National Collegiate Athletic Association (NCAA).

The annual report, issued by the NCAA, revealed that six of Stony Brook’s sports registered a Graduation Success Rate (GSR) higher than the NCAA Division I institutions national average, including men’s and women’s cross country/track and field and men’s basketball, who each compiled a perfect 100 percent graduation success rate.

The GSR measures those student-athletes who enrolled in 2009 and graduated within six years. Overall, the GSR for the 2009 cohort at Stony Brook was at 84 percent, three points up from the 2008 cohort, and the highest rate in the school’s history since the NCAA began collecting official GSR data.

AcademicsComing Back Safe and Strong

Provost Releases Message to Faculty on Planning for Winter and Spring

Michael Bernstein, Provost and Senior Vice President for Academic Affairs, has released a message to faculty regarding preparing for Winter and Spring 2021. The message reads as follows: Thank you all for your hard work... 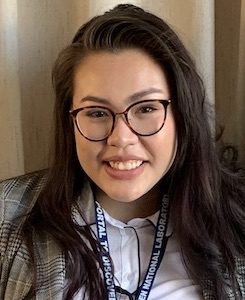 Through her research experiences, she has developed strong programming and analytical skills, and has since presented at multiple research symposia, both on and off campus. 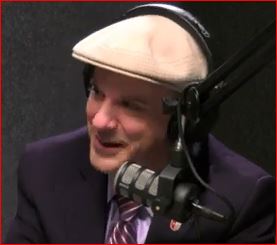 Beyond the Expected Podcast: Jazzing Up the Neighborhood

This episode of "Beyond the Expected" looks at Professor Thomas Manuel's trajectory as an endowed Jazz Artist in Residence at Stony Brook University, his work with young jazz musicians and his contributions to the...