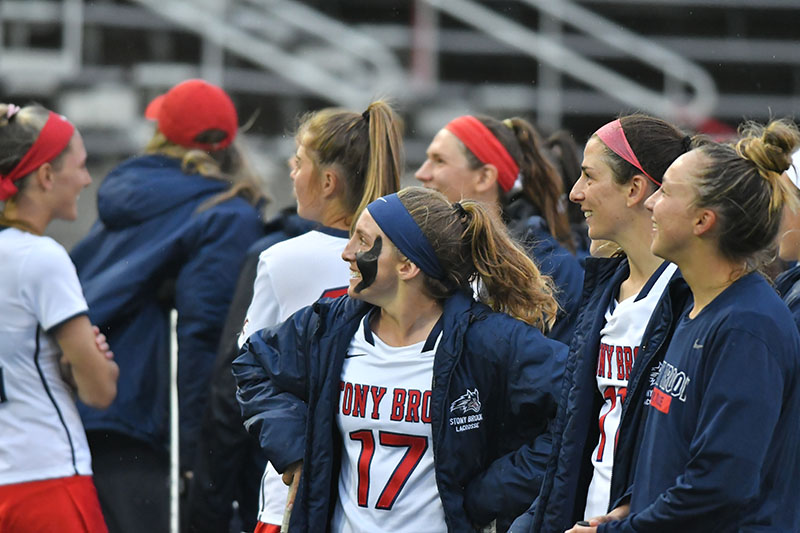 No. 1 Stony Brook women’s lacrosse improved to 16-0 on Tuesday evening at LaValle Stadium, topping No. 16  Penn State by the final score of 21-13.

With the victory, the Seawolves (16-0, 6-0 AE) have now beaten eight nationally-ranked opponents so far in 2018. Six different Stony Brook players tallied double-digit goals in the win.

“I thought this was a great test for our squad in a lot of different ways,” said head coach Joe Spallina. “For us to beat a nationally-ranked opponent that has been in the Final Four each of the last two years, it says a lot about our group.”

Stony Brook returns to action on Saturday, April 28, traveling to Albany for the 2018 regular-season finale. The winner of that contest will earn the rights to host the America East Championships.