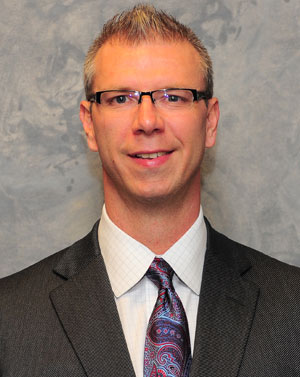 “We are extremely excited to become a part of the Stony Brook community and university,” Boals said. “We are grateful for the opportunity that Dr. Stanley and Shawn Heilbron have given me and I look forward to working with the team, building upon the success of last season and continuing it into the future. I can’t wait to get started.”

Boals will be officially introduced as the 11th head coach in the program’s history to the Stony Brook community at a press conference on Monday, April 11 at 11 am in Island Federal Credit Union Arena.

“I am very happy to welcome Jeff Boals as Stony Brook’s new head men’s basketball coach on the heels of our team’s first appearance in the NCAA tournament,” said President Samuel L. Stanley Jr. “His experience on the national stage is sure to have a positive impact on our student-athletes and help them reach their highest potential. Our athletic programs continue to increase the profile of our University, engage the community in an important way, and contribute tremendously to student life, and I look forward to the continued success of the men’s basketball program under the leadership of Coach Boals.”

A member of Thad Matta’s staff since 2009-10, Boals helped guide Ohio State to seven postseason appearances, including six NCAA Tournaments. The Buckeyes, who won or claimed a share of three Big 10 titles, advanced to the Final Four in 2012. OSU went 193-62 during Boals’ time in Columbus.

Boals was instrumental in bringing some of the top players in the nation to Ohio State, including current NBA stars Jared Sullinger and D’Angelo Russell along with Aaron Craft, the all time steals and assist leader in Ohio State history. He also coached 2010 National Player of the Year Evan Turner during his outstanding collegiate career with the Buckeyes.

“My focus during this search was to find the right person who could lead Stony Brook men’s basketball to new heights, and Jeff Boals is the right guy at the right time,” Heilbron said. “He is prepared for this opportunity, which comes at a critical time in our history following our first America East title and NCAA Tournament appearance.