Let Physical Theatre Take You on a Psychological Journey 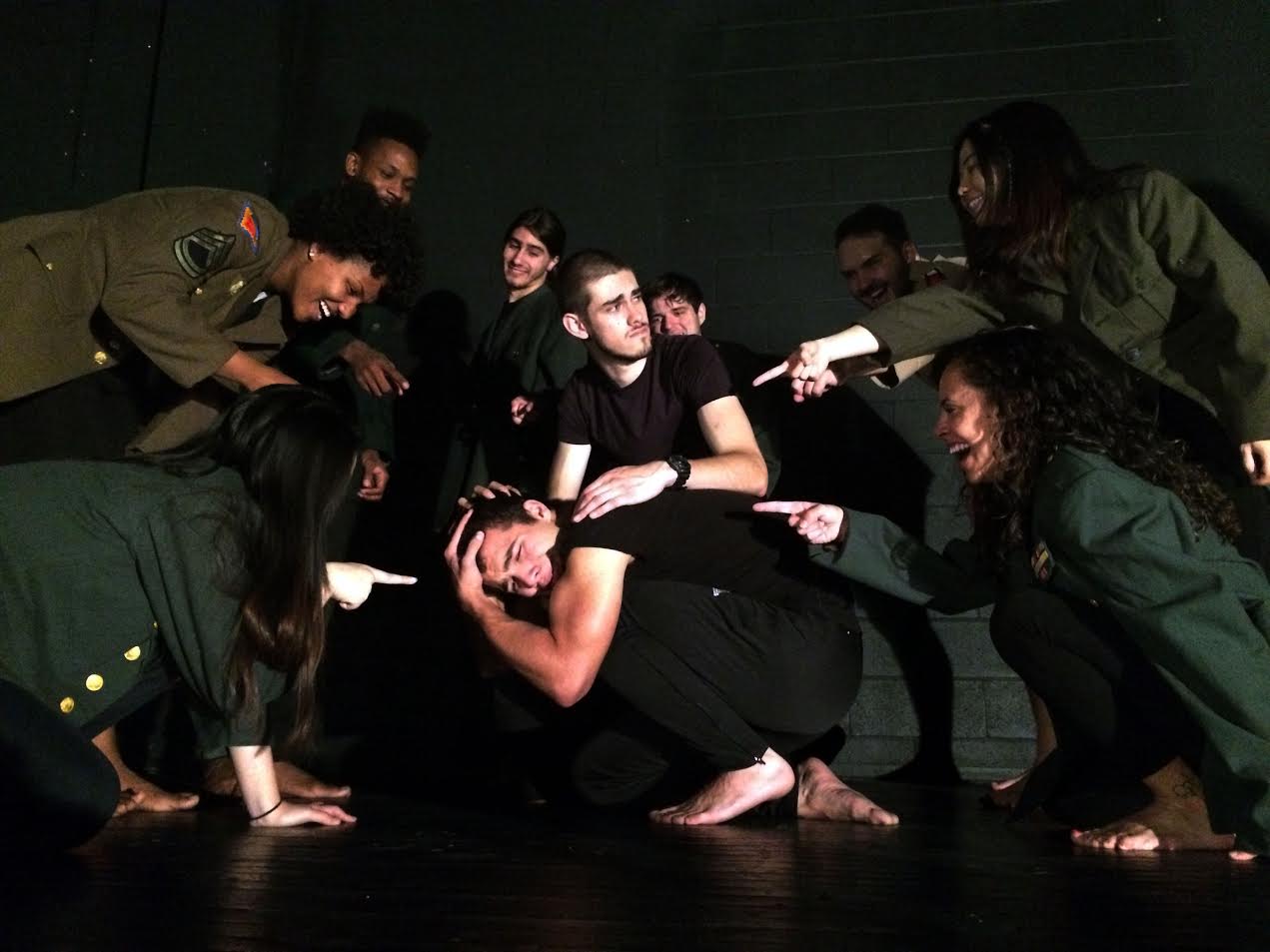 The Department of Theatre Arts’ upcoming production of “Woyzeck” is a reinterpretation of the 19th-century German play by Georg Büchner, directed by Izumi Ashizawa, an assistant professor of directing and devising in the Department. The play will be performed at Staller Center, Theater 1, November 10–13 and November 17–20. Thursday to Saturday shows are at 7:30 pm and 9:30 pm; Sunday shows are at 1:30 pm and 3:30 pm. For tickets, please visit the Staller Center Box Office or call (631) 632-ARTS.

Büchner’s sudden death in 1837 forced him to leave “Woyzeck” fragmented, unordered and unfinished. Four different drafts were left behind, and the fragmented scenes were interpreted and compiled in narrative order, then finally published more than 40 years after his death. There was no clear indication of the author’s intention, so scholars and critics still debate on the order of the scenes.

The play is based on the actual criminal case of a soldier/barber Johann Christian Woyzeck who was executed for murdering his mistress out of jealousy. The real Woyzeck exhibited symptoms of paranoia and hallucination when he was arrested, and Büchner referred to the medical record of this criminal case. The fragmented structure of the play itself represents the psychological state of the protagonist, Woyzeck.

“I aim to capture this essence of the play in our production,” said Ashizawa. “Our ‘Woyzeck’ is a physical embodiment of the psychological journey of the tormented soldier, a victim of society. In order to spatially symbolize these concepts, we get rid of a conventional theatre seating from the venue. Audience members constantly move around and shift perspectives in the big black box theatre space at Staller Center. The story is told through highly athletic physical theatre style, and the audience feels as if they live the life of a soldier in the military camp.