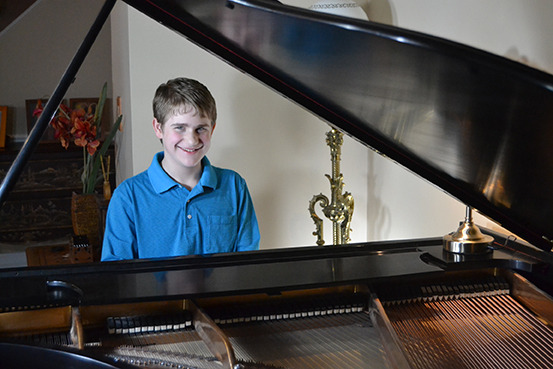 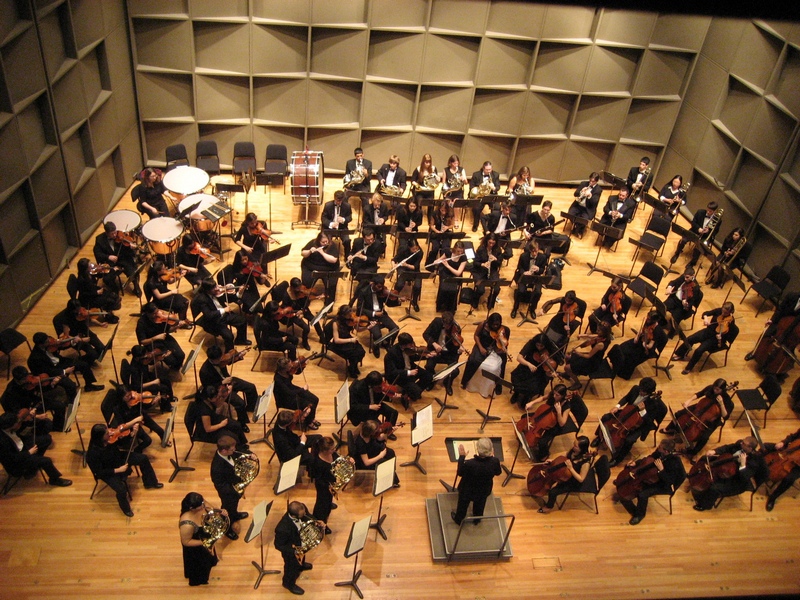 On Tuesday, March 1, the University Orchestra will present its annual Family Concert on Staller Center’s Main Stage at 7:30 p.m. “Musical Humor” is a one-hour interactive concert conducted by Susan Deaver that features a solo with pianist Samuel Wallach, winner of the 2015 Stony Brook University Pre-College Concerto Competition. Wallach, a sophomore at Ward Melville High School, will perform the first movement of Mozart’s Piano Concerto No. 12 in A Major, K. 414 with the University Orchestra.

Also included in the program are orchestra pieces that humorously showcase the orchestra, such as selections from Saint-Saens’ Carnival of the Animals and music by LeRoy Anderson, Johann Strauss Jr. and Rossini. The evening of “Musical Humor” will feature strings, brass, woodwind and percussion sections of the University Orchestra, which is made up of more than 70 undergraduate students from Stony Brook University.

All tickets are $5; they are on sale at the Staller Center Box Office, (631) 632-ARTS. For more information about the University Orchestra contact the Stony Brook Department of Music at (631) 632-7330 or visit the website at www.stonybrook.edu/music.

About the Performers
Samuel Wallach is a sophomore at Ward Melville High School and has been a part of the Stony Brook University Precollege Chamber Music Program since 2014. He has been playing piano for eight years, first studying with Luba Poliak and more recently with Leon Livshin. He has also played percussion and piano for the Nassakeag Elementary, P. J. Gelinas Jr. High School and Ward Melville High School bands. Wallach has spent his summers playing piano at a camp for the performing arts since 2010. His athletic interests include jiu jitsu, skiing and mountain biking. He is a serious chess player, amateur magician, Rubik’s speed cuber and trivia lover. He holds the Gelinas Jr. High School record for most memorized numbers of Pi (3.1415…). Wallach plans to study mathematics and music when he attends college. He is thrilled to have the opportunity to perform with the University Orchestra at Stony Brook University.

The University Orchestra is an all-student ensemble of undergraduate students from Stony Brook University that presents a series of concerts each year at Staller Center including the Messiah Sing-Along and the Family Concert. Conductor Susan Deaver has led orchestras in the United States, Europe and Asia and is a member of the music faculty at Stony Brook. She is music director and conductor of the North Shore Symphony Orchestra, principal guest conductor of the Long Island Youth Orchestra, and on the faculty of Manhattan School of Music’s Precollege Division.