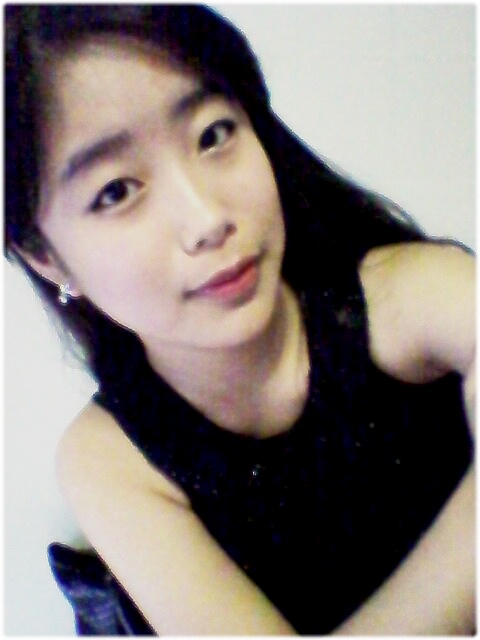 The University Orchestra will present a concert on Tuesday, November 13, on Staller Center’s Main Stage at 8 pm. Conducted by Susan Deaver, the concert will feature two winners of the 2012 Undergraduate Concerto Competition: violinists Philip Carter and Jihyang Seo in a performance of Brahms Violin Concerto in D Major. The concert will also include the world premier of Laura Koplewitz’s Leonardo’s Dream of Wings, which was written for the University Orchestra. The concert will conclude with a performance Danish composer Carl Nielsen’s Symphony No. 3, Op. 27, “Sinfonia Espansiva.”

Tickets are $20 for general admission, $10 for students and seniors. Tickets are on sale at the Staller Center Box Office or call (631) 632-ARTS. For more information about the University Orchestra contact the Department of Music at (631) 632-7330 or visit www.sunysb.edu/music.

The University Orchestra is a 70-member all-student ensemble of Stony Brook undergraduate students that presents a series of concerts each year at Staller Center. Conductor Susan Deaver has conducted orchestras in the United States, Europe and Asia and is a member of the SBU music faculty. She is also music director and conductor of the North Shore Symphony Orchestra, principal guest conductor of Long Island Youth Orchestra and on the faculty of Manhattan School of Music’s Precollege Division.

Philip Carter, violin
Philip Carter, from Philadelphia, is a sophomore at Stony Brook and studies in the private studios of Soovin Kim, Philip Setzer and Joanna Kaczorowska. He has enjoyed playing music since the age of five, beginning on the piano with his father and at age nine, entering the violin studio of Mr. Lee Snyder at Settlement Music School (SMS). During his teenage years, Carter was actively involved in chamber music and participated in numerous ensembles, most notably the Auger Contemporary Quartet, the Braverman String Quartet and the Myer Schwartz Piano Trio, all as part of SMS’s Advanced Study Scholarship program. He also spent two summers at Music in the Mountains, a small chamber music camp in Pennsylvania where he was coached by Philadelphia Trio members Barbara Sonies and Deborah Reeder. At 17 Carter began studying viola as well and entered the studio of violinist/violist Xiao-Fu Zhou, with whom he studied for two years. He has performed in master classes given by Pamela Frank, Ida Levin, Ida Kavafian, Ivan Chan and Soovin Kim. As a soloist, Carter has performed with Cairn University Symphony, Ambler Symphony, Old York Road Symphony, Kennett Symphony and the Philadelphia Sinfonia.

Jihyang Seo, violin
Jihyang Seo was born in Seoul, South Korea, and is an undergraduate music major at Stony Brook University, where she studies with Soovin Kim. She previously studied violin with Junsu Jeong since she was 10 years old and went on to attend Kyunghee University in South Korea before being offered a full scholarship to study at Stony Brook. She has won competitions at Saegaeilbo, Emakchunchu and Kyunghee University and elsewhere. She has also won the concerto competition and performed with the orchestra at Gwacheon Chamber Orchestra. Seo attended the Seoul International Music Festival in 2010 and attended the Music Academy of the West in 2012.  Currently a member of the University Orchestra, Seo also plays with the Stony Brook Symphony Orchestra.