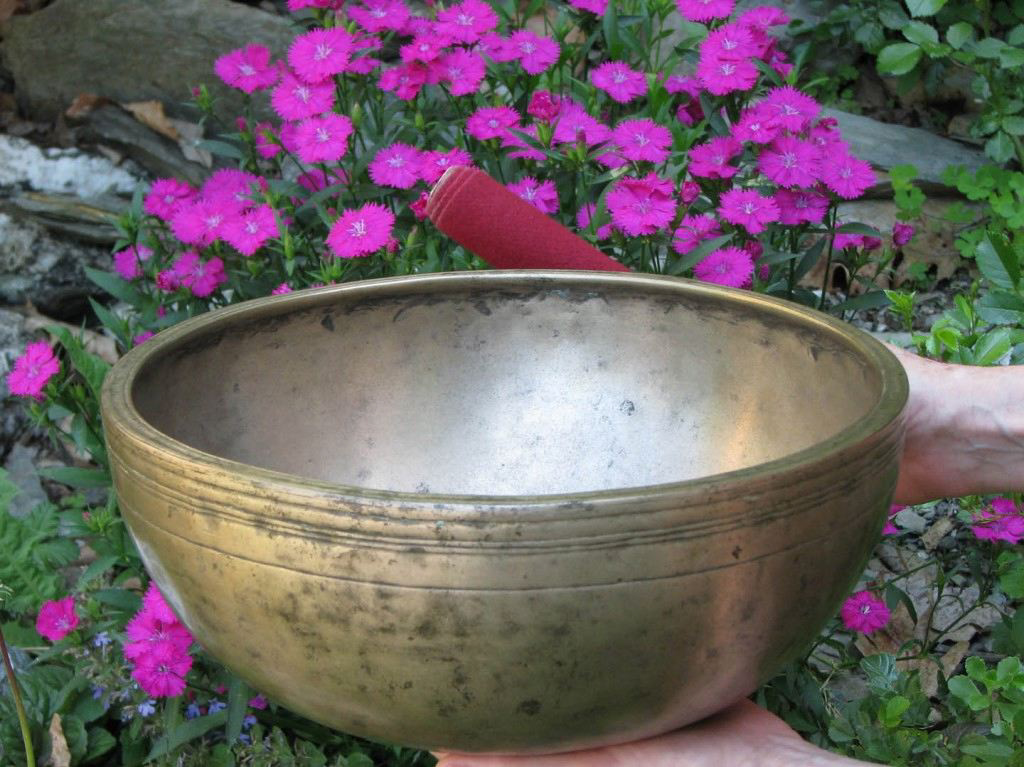 Tapestry, a vocal ensemble of women called “utter perfection” by Gramophone magazine, presents the operatic cantata, “The White Rooster,” and “Song Of Songs: Come Into My Garden, A Portrait of Sensual and Spiritual Love” in the Staller Center Recital Hall on Sunday, December 4, at 3:00 pm.

“The White Rooster,” by composer Sheila Silver, was commissioned by the Smithsonian’s Freer and Sackler Galleries to celebrate their 2010 exhibit In the Realm of the Buddha. Conceived for the four female singing voices of Tapestry, traditional Tibetan melodies are used along with chant, ensemble singing, aria, and spoken dialogue. Tibetan singing bowls are the unique accompaniment, with ethnic hand drums played by a percussionist. “The White Rooster” tells a story of Tibetan nuns fleeing to India, and has a story within a story, celebrating the power of individual acts of compassion. Priscilla McLean of the Albany Times Union called it a “tour de force.”

Silver’s compositions have been commissioned and performed by orchestras, chamber ensembles, and soloists throughout the United States and Europe. Her operas The Thief of Love and The Wooden Sword were staged at Stony Brook University by the Stony Brook Opera conducted by David Lawton. Silver is a professor of music at Stony Brook.