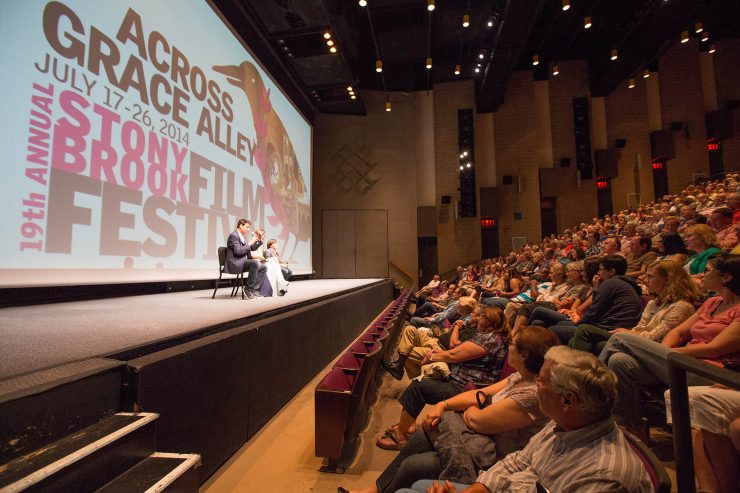 This May, the Stony Brook Film Festival will offer a series of award-winning short films from past festivals. The shorts will be available for free online and will be released on Tuesdays and Fridays every week through June. The first film will be released on May 5 at 12 pm. To gain access to the films, visitors can subscribe online.

For 25 years, Staller Center for the Arts has hosted the Stony Brook Film Festival, a ten-day event that includes short and feature independent films from around the world. The Festival hosts nearly 10,000 people every July, with many filmmakers, directors and actors onsite to participate in live Q&A sessions following their premieres. 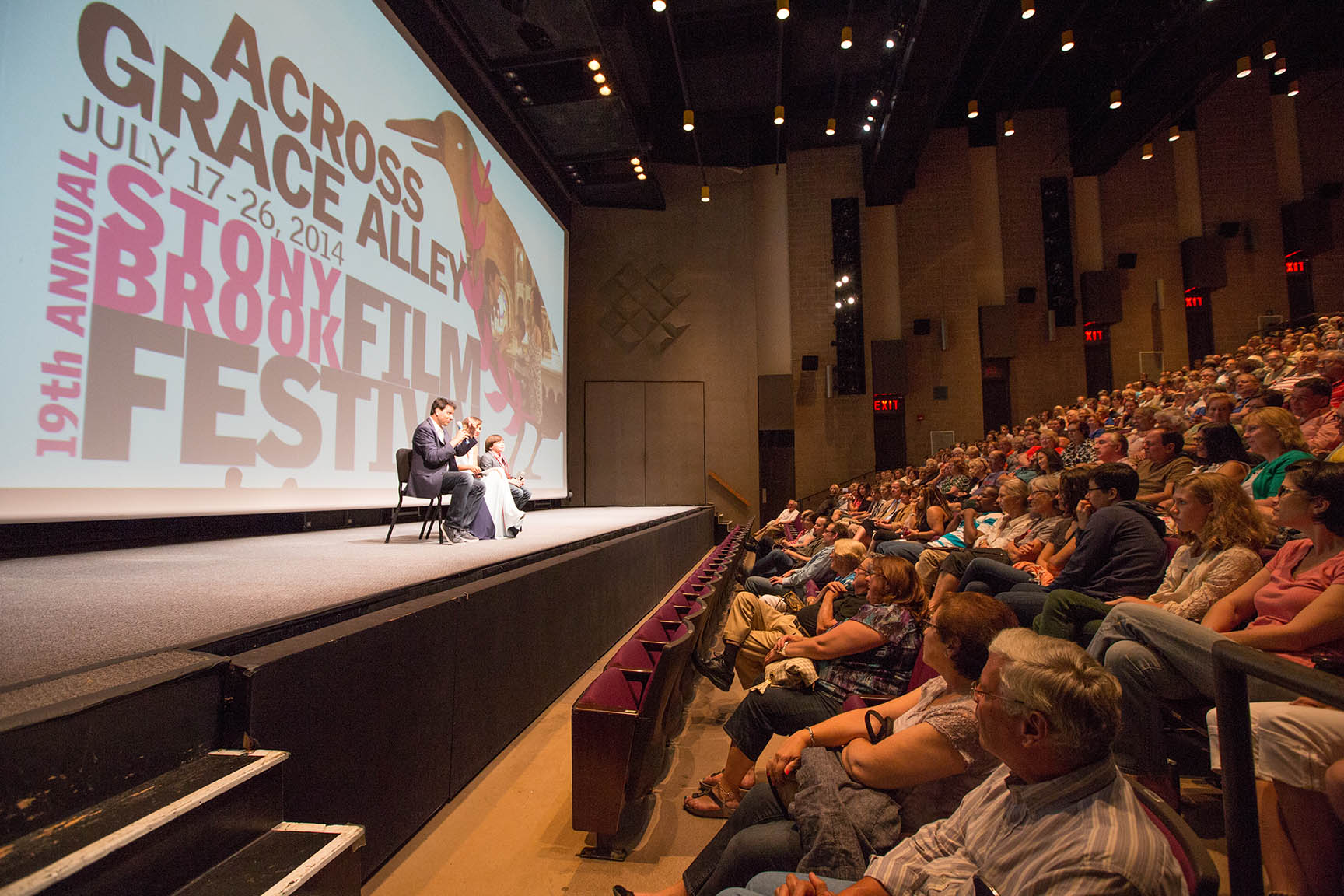 In response to the COVID-19 pandemic, Staller Center is sharing a selection of short films from previous festivals to watch at home.

The Stony Brook Film Festival hopes to celebrate its 25th Anniversary this July, but until then, patrons and fans can visit stonybrookfilmfestival.com to watch award-winning short films. 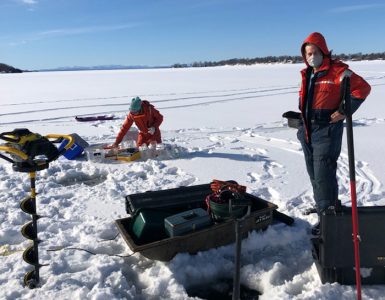 Scientists have been studying mercury uptake into the food chain during the winter, and how mercury uptake may change in the future, as climate conditions change.

Provost Extends an Invitation to Join One Book, One Community Program