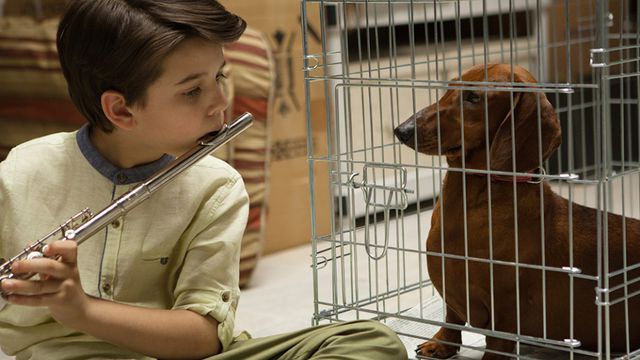 Independent film company Killer Films, a partner with Stony Brook Southampton’s MFA in Film program, has four films at the 2016 Sundance Film Festival that are gaining attention from the press and the film industry.

Goat, which Southampton MFA students screened and discussed as a test case in Fall 2015, stars Nick Jonas and is directed by Andrew Neel. It is based on Brad Land’s 2004 memoir about a college freshman who is subjected to hazing when pledging his older brother’s college fraternity. Read more in The Huffington Post, USA Today and Variety.

White Girl is directed by Elizabeth Wood, who was a visiting guest-teaching artist during the Spring 2014 MFA Program Master Class. The “intense” and “provocative” film stars Morgan Saylor as a college girl who gets caught up in a world of drugs and crime. Read more about it and Wood in The Hollywood Reporter, Variety and IndieWire.

Wiener-Dog is the latest from Todd Solondz (Happiness, Welcome to the Dollhouse) and follows the titular dachsund through a series of troubled owners. The comedy was purchased at Sundance by Amazon. Read more in IndieWire and The Verge.