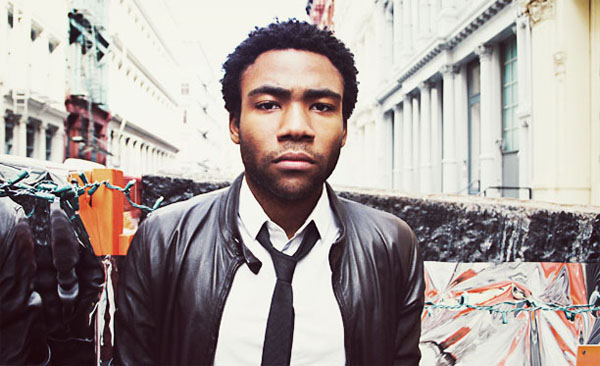 LaValle Stadium was the place to be Wednesday night for thousands of screaming fans at #Brookfest 2014, featuring rapper, actor and comedian Childish Gambino and cutting-edge DJ Diplo.

“USG is very happy and proud to have put on the 2014 Brookfest Show featuring Childish Gambino and Diplo,” said Mario Ferone, USG Vice President for Communications, on behalf of all Undergraduate Student Government officials who helped with the planning. “The show was a huge success, and we would like to thank everyone who helped make this event possible, including the The Office of Student Activities, Department of Athletics and all of the students who volunteered. It’s amazing to see everyone’s hard work pay off and see all the students enjoying themselves. We’re thrilled to have put on this show, and can’t wait for next year’s event.”

Donald Glover (aka Childish Gambino) is well known for his role as college student Troy Barnes on the NBC series Community. From 2006 to 2009, Glover was a writer for another NBC series, 30 Rock, where he also made occasional cameo appearances. He received a Writers Guild of America Award for Best Comedy Series in 2009 for his work on the third season of 30 Rock. In 2013 Glover signed on to create Atlanta, a music-themed show for FX in which he will star, write and executive produce. He has also made many other television appearances, including Late Night with Conan O’Brien and Comedy Central Presents.

Glover is a member of the sketch comedy group Derrick Comedy along with Dominic Dierkes, Meggie McFadden, DC Pierson and Dan Eckman. Derrick’s YouTube videos have given the group nationwide attention. The group also wrote and starred in Mystery Train, a film released in 2009.

In 2011, Glover signed to Glassnote Records, where he releases music as Childish Gambino. After several self-released albums, he released Camp, his first album for the label, in 2011. His second studio album, Because the Internet, came out in 2013.

Thomas Pentz (aka Diplo) founded and manages record company Mad Decent. He is also the co-creator and lead member of Major Lazer, an electronic dancehall music project. His 2013 EP Revolution debuted at #68 on the Billboard 200.

Diplo worked with British musician M.I.A., who helped expose him in his early career. Since then, Diplo has worked on production and mixtape projects with many notable artists such as Beyoncé, Justin Bieber, No Doubt and Usher.

Diplo was nominated for Non-Classical Producer of the Year at the 55th Grammy Awards in 2013. He has a late night BBC Radio show, “Diplo & Friends,” where he mixes some of the biggest names in dance music. There are also several syndicated “Diplo & Friends” shows in the U.S.

The inauguration of Stony Brook University President Maurie McInnis will take place on Saturday, October 23, at 11 am in Island Federal Arena, preceded by a week’s worth of events and celebrations honoring the...