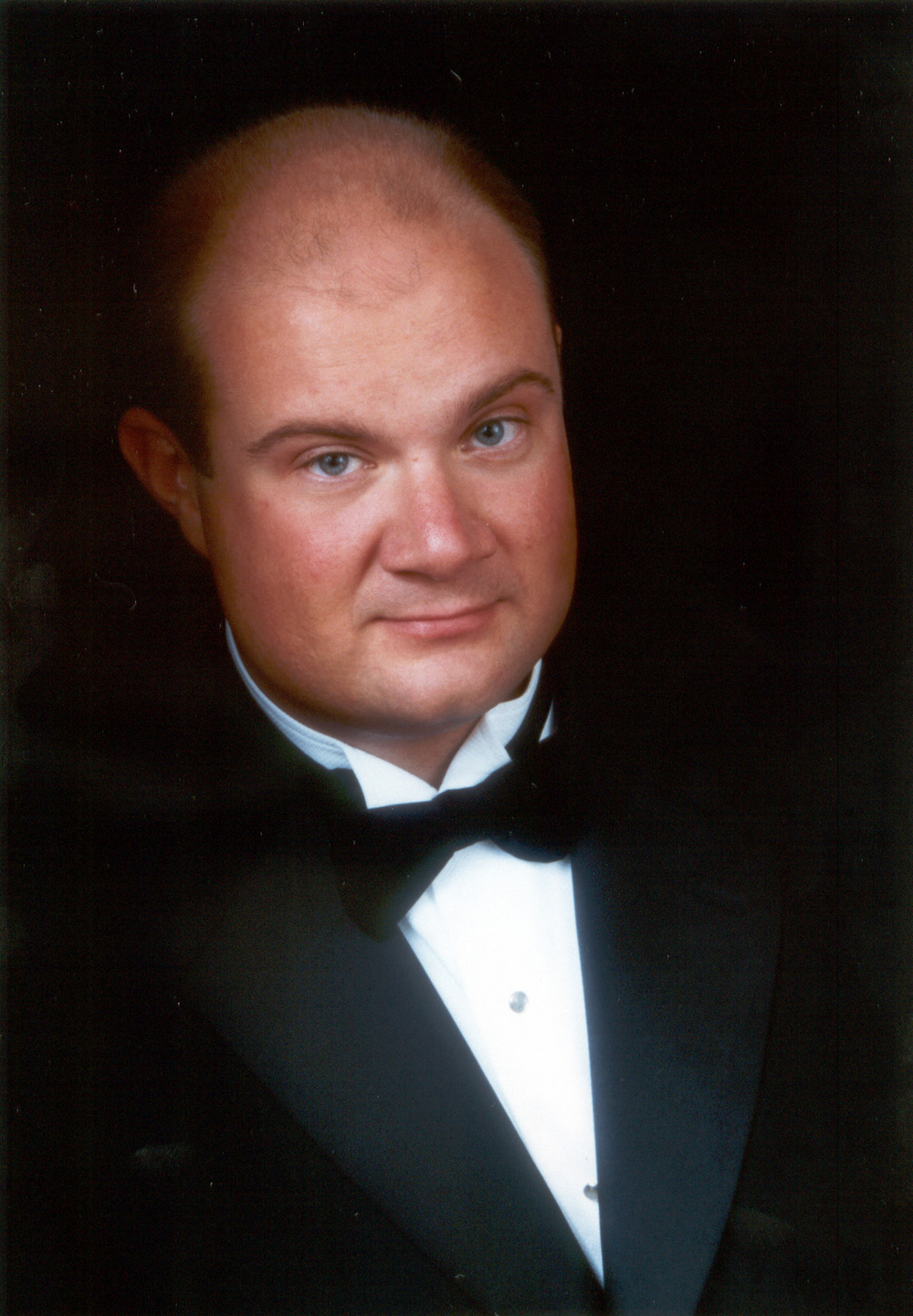 Winterreise (Winter’s Journey), a beloved song cycle by Franz Schubert, will be performed by Randall Scarlata, baritone, and Gilbert Kalish, piano, at Staller Center on Friday, April 5, at 8 pm in the Recital Hall.

Winterreise is a haunting setting of 24 poems by Wilhelm Müller set to music by Schubert, the 18th-century Austrian composer who wrote more than 600 pieces of music in his short lifespan of 32 years, including Ave Maria and the “Trout” Quintet. The songs follow the lonely winter journey of a poet whose love has left him for another. Staller Center presents a unique opportunity to hear what is considered one of the greatest song cycles ever written.

Scarlata is artist-in-residence at Stony Brook University. He has been described by The Boston Globe as having “the vocal wherewithal to do just about anything he wants.” Kalish’s profound influence as pianist in myriad performances and recordings has established him as a major figure in American music making. He is a professor of piano and director of performance activities at Stony Brook University.