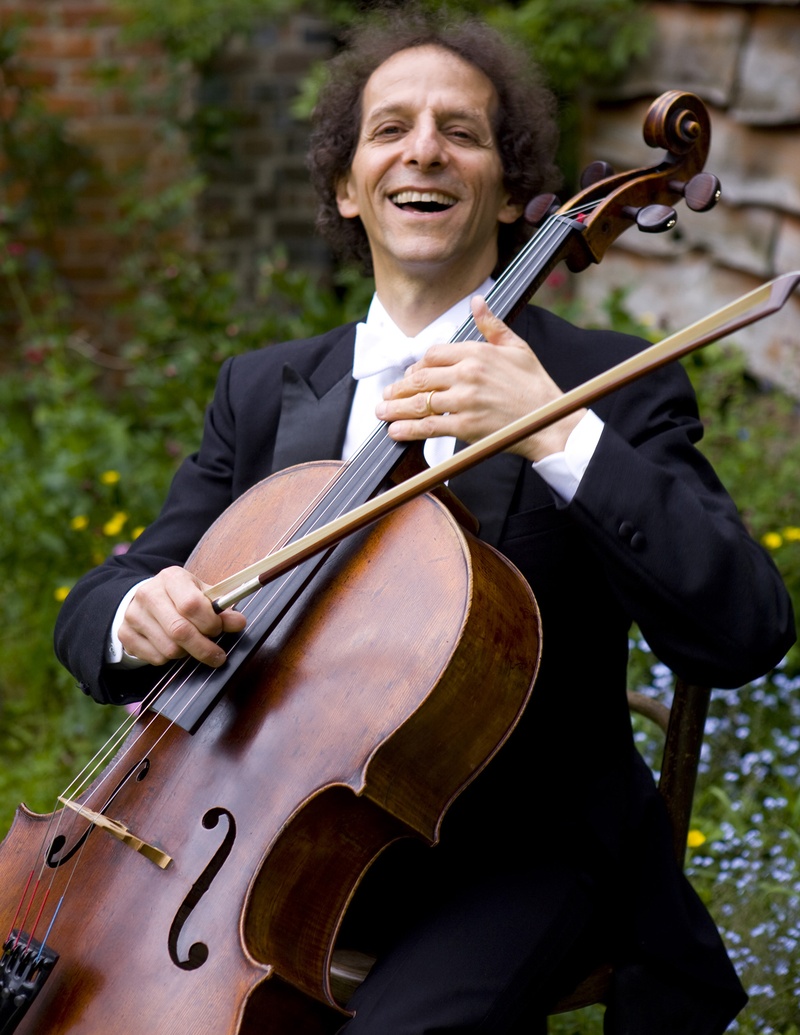 When asked about playing all Bach’s cello suites, Carr said, “The Bach Suites are endlessly fascinating. They come everywhere with me, like my running shoes and a supply of the best English tea. All are indispensable in my life.”

Carr appears throughout the world as a soloist, chamber musician, recording artist and teacher. He has played with major orchestras worldwide, including the Royal Concertgebouw Orchestra; the Philharmonia; Royal Philharmonic; BBC Symphony; the orchestras of Chicago, Los Angeles, Washington, Philadelphia, Montreal and all the major orchestras of Australia and New Zealand.

Carr is the winner of many prestigious international awards, including First Prize in the Naumburg Competition, the Gregor Piatigorsky Memorial Award and Second Prize in the Rostropovich International Cello Competition.   He lives with his wife Caroline and three children outside Oxford and travels regularly to the U.S. with his Venetian cello from 1730.

Pablo Casals launched the Bach Cello Suites’ popularity in the 1930s and since then, master cellists, including Rostropovich and Yo-Yo Ma, have followed with their own interpretations of Bach’s Cello Suites, taking on the music’s complexities and challenges.

Tickets are $42 and include a reserved seat for both performances. The Staller Center Box Office is open Monday through Saturday, from 12 noon to 6 pm. Call (631) 632-ARTS or visit www.stallercenter.com for tickets and information.