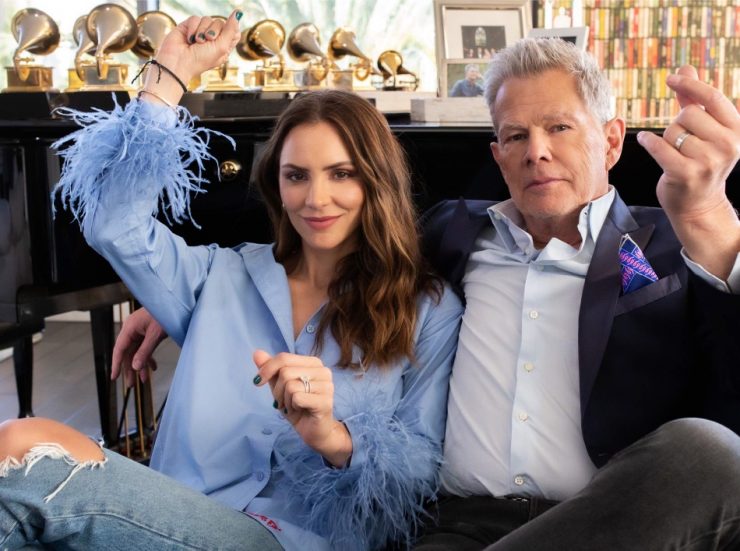 A dynamic array of inspiring and matchless performances will highlight the Fall 2022 season at Staller Center for the Arts. With a diverse lineup of performers, Staller Center showcases both emerging and established artists of wide-ranging appeal.

“The variety of entertainment offerings this season is programmed to appeal to all ages,” said Staller Center Director Alan Inkles. “Coming together to experience arts and culture can provide that collective experience we all crave.”

The Peking Acrobats bound onto the Main Stage on October 7, pushing the limits of human ability, flexibility and control. Trick-cycling, tumbling, juggling and gymnastics come together into one jaw-dropping show.

Macy Kate makes her Staller Center debut on the Recital Hall stage on October 14. Kate’s powerhouse voice and self-effacing confessional lyrics have made her a viral success with millions of streams on Spotify.

On October 18, the Emerson String Quartet makes its 63rd appearance at Staller Center as part of the group’s valedictory 47th season. This unmissable performance is a rare occasion to hear one of the world’s finest string quartets in their farewell season.

The “Bread and Milk” man, Vic DiBitteto, takes over the Staller Main Stage on October 22 with his working-class brand of comedy and irreverent musings on the world around him.

Cabaret legend Michael Feinstein returns to the Staller Center on October 29 with Get Happy, a spirited celebration of Judy Garland on her 100th birthday.

On November 6, Metropolitan Opera tenor Matthew Polenzani brings his world-class artistry to the Recital Hall for an intimate evening of selections from his award-winning, versatile career.

On November 18, renowned violinist Caroline Campbell showcases her exceptional versatility in Hollywood Serenade, performing some of the best-known music of Hollywood and beyond.

America’s Got Talent finalists Sons of Serendip return to the Staller Center Recital Hall for a special holiday show on December 11 with a mix of seasonal favorites.

Tickets for the Fall 2022 season and the 2023 Gala are on sale now, with a 10 percent discount offered on all shows through September 5. Use code PRE22X at checkout. The Staller Center will announce the Spring 2023 season in November. Please visit stallercenter.com or call (631) 632-ARTS, or email boxoffice@stallercenter.com.