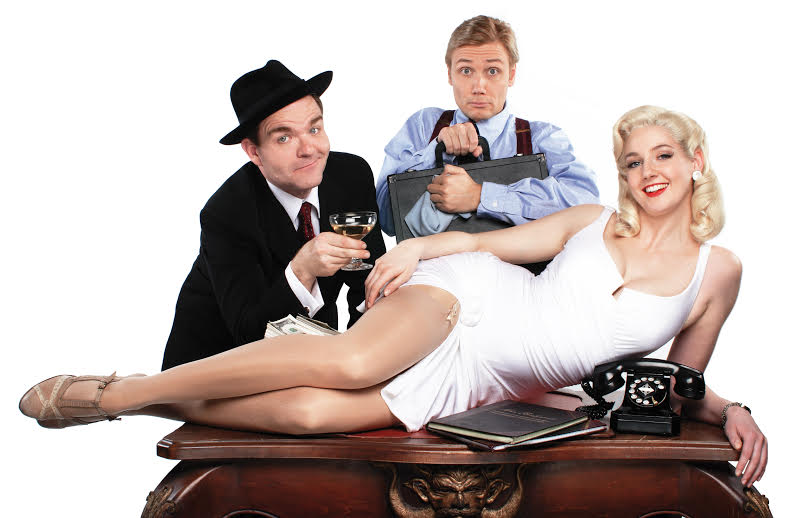 Award-winning comic sensation The Producers takes the stage at Stony Brook University’s Staller Center on Saturday, November 21, at 8 pm. The Producers is the hilarious Mel Brooks smash-hit that took Broadway by storm in 2001, winning a record-breaking 12 Tony Awards and three Olivier Awards.

Tickets for The Producers are $52 and are available online at www.stallercenter.com or by calling the Staller Center Box Office at (631) 632-ARTS.

Based on the Academy Award-winning 1968 film of the same name, The Producers chronicles the side-splitting adventures of washed-up Broadway producer Max Bialystock and his mild-mannered accountant Leo Bloom, as they scheme to get rich quick by producing the most notorious flop in the history of showbiz. It’s a comic tour-de-force that spoofs the big, old-fashioned Broadway musical while paying tribute to it at the same time.

Often hailed as the funniest Broadway musical of all time, The Producers features a riotous mix of eccentric characters and show-stopping songs including “I Wanna Be a Producer,” “When You Got It, Flaunt It,” “Prisoners of Love,” and of course “Springtime for Hitler,” as well as Susan Stroman’s eye-popping, Tony Award-winning production numbers.