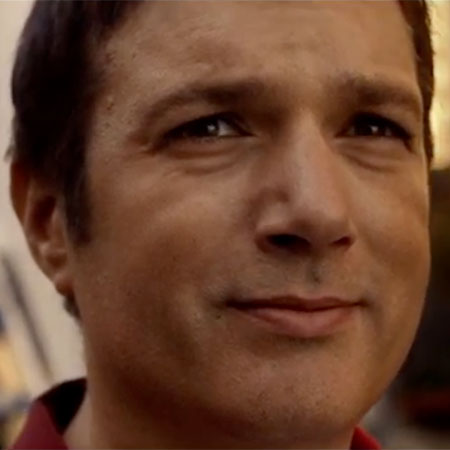 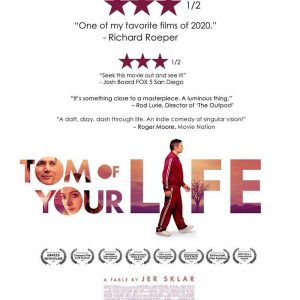 Tom of Your Life, a full-length feature produced by MFA in Film graduate James Sharpe, has received rave reviews since its debut last month.

Sharpe, who earned an MFA in Producing and Directing from Stony Brook, provided the story for the film, which was directed by Jer Sklar. The two also appear in the film, and Sklar wrote the screenplay.

The comedy-drama stars Sklar as the title character. It premiered on iTunes on August 1 and on most streaming platforms on September 1.

In his review in the Chicago Sun-Times, film critic Richard Roeper declares, “This is one of my favorite movies of 2020.”

From the description on IMDB:

“When a baby is born who inexplicably grows, evolves and ages four years an hour, a strung-out nurse smuggles him out of the hospital to show him what life is all about before the authorities and time catch up with them both.”

“I loved the skillful storytelling and the universally excellent performances from a cast of mostly unknowns who are playing authentic characters dealing with absurd, tragicomic circumstances,” Roeper said.

Sharpe graduated from the MFA Film Program at Stony Brook University in 2018. Since graduating he has produced three feature-length films and was recruited into the newly formed film department at Jacksonville State University. In his final year of studies at SBU, he co-produced Big Fork, which is scheduled have its world premiere at the Breckenridge Film Festival this fall. He went on to single-handedly produce Tom of Your Life, which has been picked up for worldwide distribution and is screening at Dances With Films, Cinequest and the Burbank International Film Festival, where it’s been nominated for Best Picture.

His third film, a mind-bending thriller called The Girl in the Straw Hat, is in post-production and based on early feedback appears to have a strong future on the indie circuit. 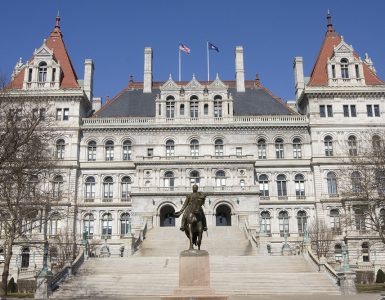