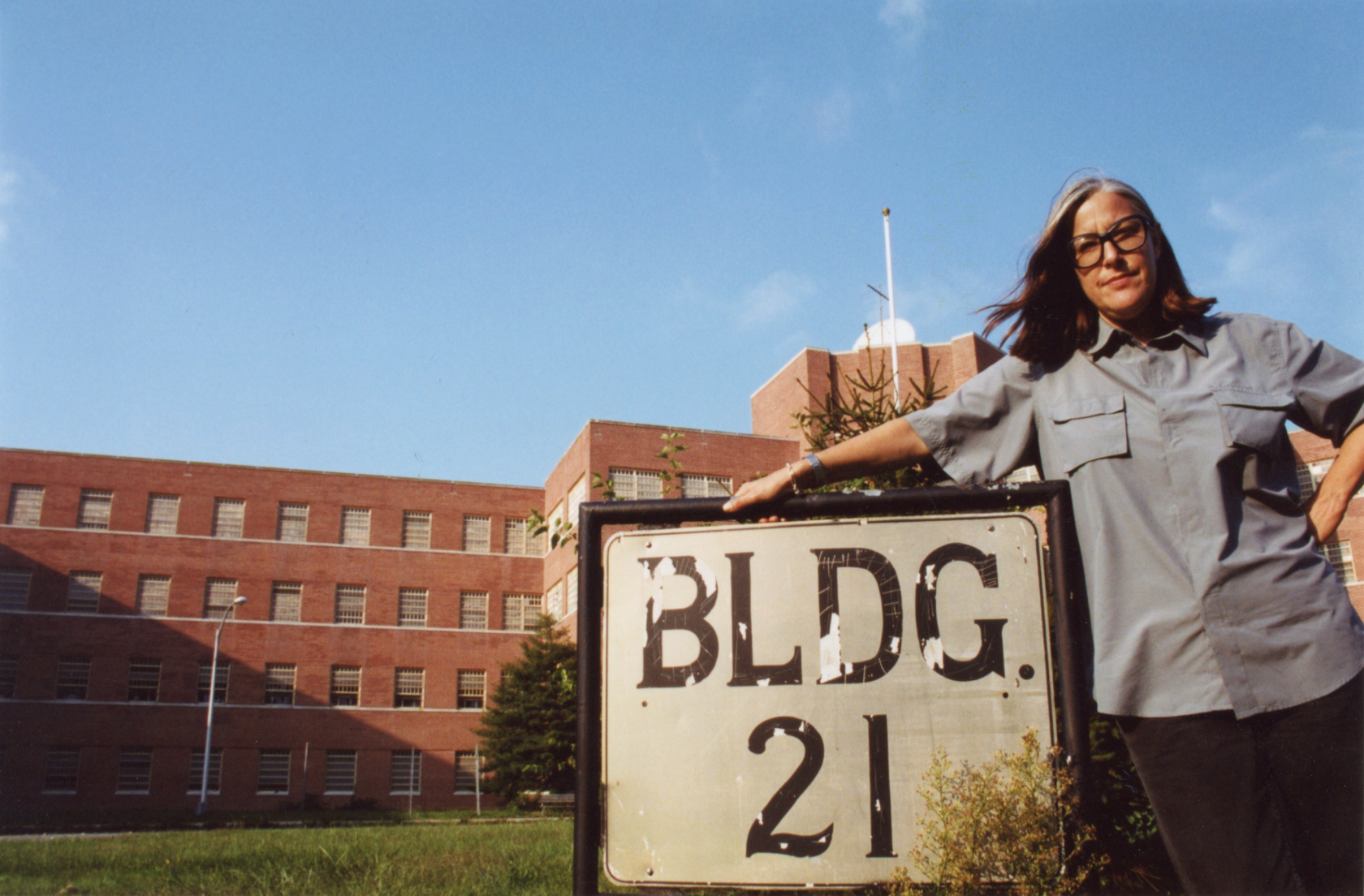 The Stony Brook Film Festival is honored to offer a sneak preview of a new documentary by Lucy Winer. The film, Kings Park: Stories from an American Mental Institution, screens at the Festival on July 25 at 7:00 pm. Director Lucy Winer, along with many people who helped on the film, will be on hand for a Q&A after the screening. Although the film is sold out, there will be a stand-by line, and the Festival staff will do their best to accommodate as many people as possible.

On June 21,1967, at the age of 17, Lucy Winer was committed to the female violent ward of Kings Park State Hospital following a series of failed suicide attempts. More than 30 years later, now a veteran documentary filmmaker, Winer returns to Kings Park for the first time since her discharge. Her journey back sparks a decade-long odyssey to confront her past and learn the story of the now-abandoned institution that once held her captive. Her meetings with other former patients, their families, and the hospital staff reveal the painful legacy of our state hospital system and the crisis left by its demise. For more information about the film, visit kingsparkmovie.com.