Dallae Story: A Puppet Show at the Wang Center May 10 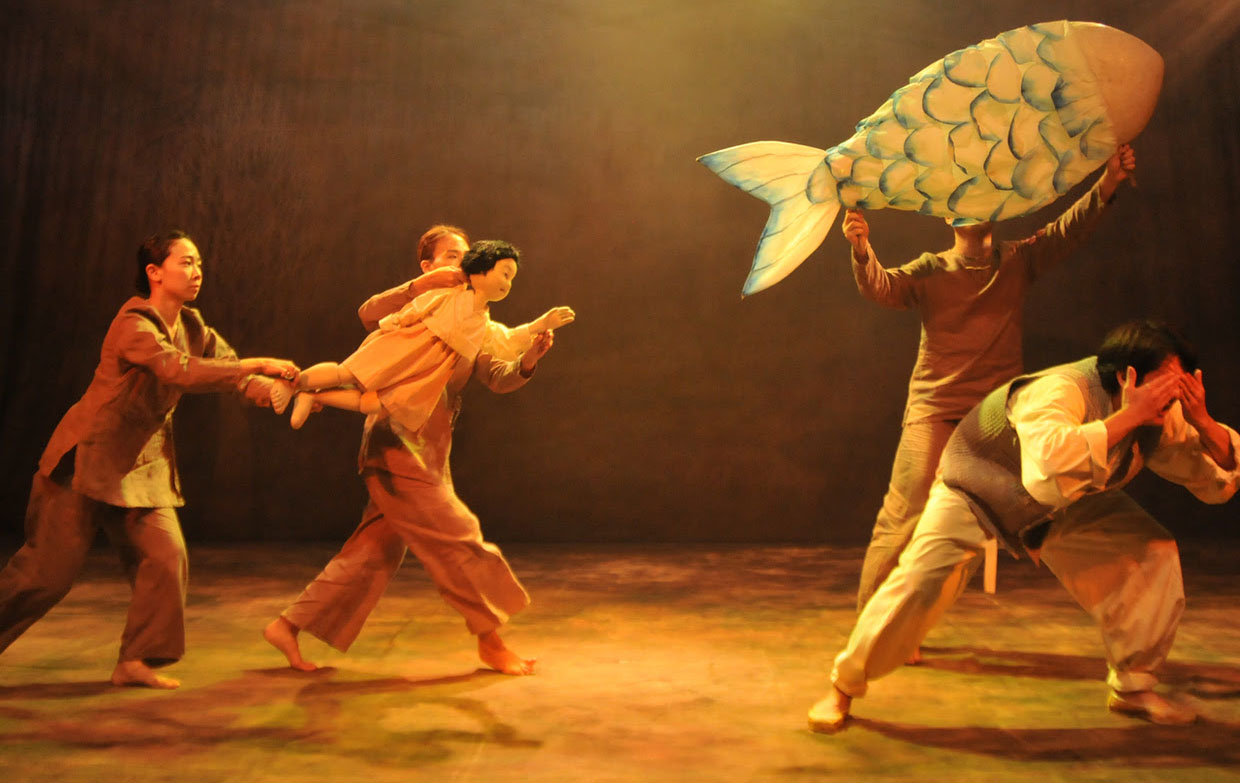 Presented by Art Stage San, Dallae Story is a nonverbal puppet show about an ingenuous child named Dallae and her ordinary family, whose lives are interrupted by the Korean War during the early 1950s. The piece does not directly talk about the war itself, but rather portrays the efforts of a family to overcome hardship during wartime in a fairy tale-like fantasy.

The story is expressed through hand manipulation of the puppets, beginning with Dallae’s birth to her sweet childhood with her family and then finally to wartime, with sets of the four seasons representing both the stages of life and the passage of time.

The show will be Thursday, May 10, at 6 pm in the Charles B. Wang Center Theatre. Admission is $20 general, $10 students/seniors, and free for children under 5.

​Buy tickets now online or purchase at the door. Registration in advance is recommended.