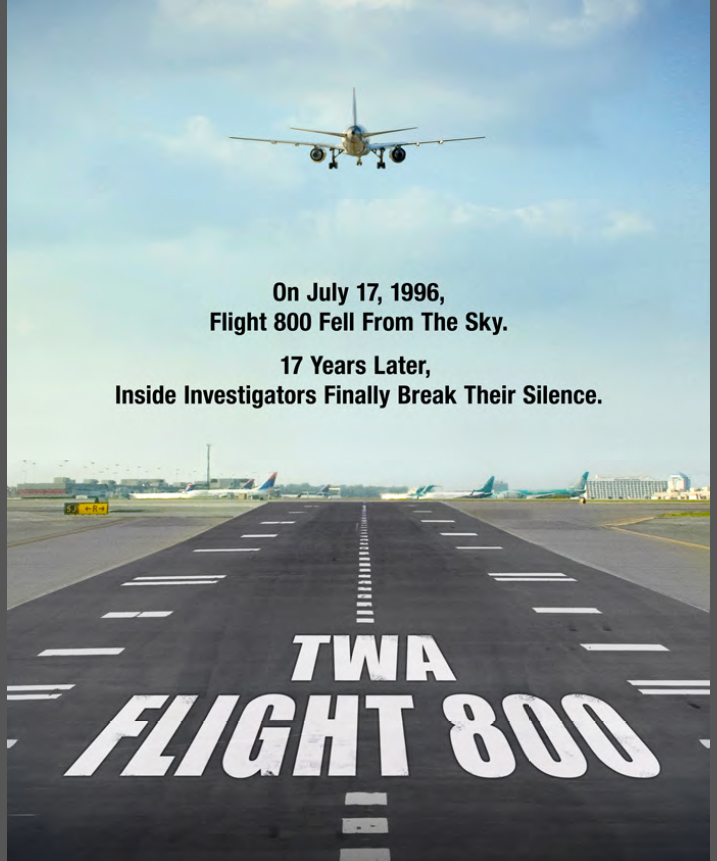 Individual film tickets are now on sale for the annual 10-day Stony Brook Film Festival, which runs from July 18 to July 27. The 18th annual festival is a provocative mix of American and international features and short films.

On the festival website you can watch trailers of most of the feature films that will be premiering, including “TWA Flight 800,” the new documentary that sheds light on the 1996 TWA Flight 800 crash and the possibility of the National Transportation Safety Board (NTSB) re-opening the case after 17 years. The first public screening of the film will be at the festival on Saturday, July 20, at 3pm, and the filmmakers and NTSB investigators will be on campus for the screening and a Q&A following the film.

Other big premieres include a powerful Israeli film, “Zaytoun,” on opening night, and the renowned Israeli director, Eran Riklis (“Lemon Tree”), will be at Staller Center for the screening as well as lead actor Stephen Dorff (“Somewhere”). The closing night film is an unforgettable thriller fromNorway/Germany, “Two Lives,” starring Liv Ullmann, and as she will be in New York shooting a new film, she may come to the screening along with director Georg Maas.

This year’s festival is collaborating with Stony Brook Southampton Arts and their new 20/20/20 digital filmmaking lab by honoring faculty member Christine Vachon, who is heading up the new film program for Associate Provost Bob Reeves and his Southampton team. Vachon founded Killer Films and has produced more than 80 films in the past two decades, including “Boys Don’t Cry,” “Far From Heaven,” “I Shot Andy Warhol,” “Hedwig And The Angry Inch,” “I’m Not There” and the “Mildred Pierce” mini series for HBO. Christine will receive the Stony Brook Film Festival’s 2013 Career Achievement Award and then premier her latest drama, “Deep Powder” on Friday, July 26.

“Take a look at the schedule and see some fabulous films, many of which have not yet been seen anywhere and some that will play here at our University and may never be seen anywhere else,” said Staller Center and Stony Brook Film Festival Director Alan Inkles. “Pass holders who come back year after year rave about the films and are so grateful that they had the opportunity to see films that are not available in theaters, cable or even on the numerous video on demand channels, Internet sites and kiosks.”

The absolute best way to attend the festival, avoid box-office lines, be guaranteed a seat and avoid being shut out of films — and get discounts to the festival parties and special deals at sponsoring restaurants — is to buy an extremely reasonable festival pass for $80. This pass gets you into every movie during the 10 days of the festival. For an additional $20 each, you can buy opening night and closing night awards reception tickets, which are really great parties with filmmakers and actors who come out for the screenings and Q&A’s after the films.

If you can’t buy a pass or will be away for some of the festival, then go online, call (631) 632-ARTS or stop by the box office for single tickets.