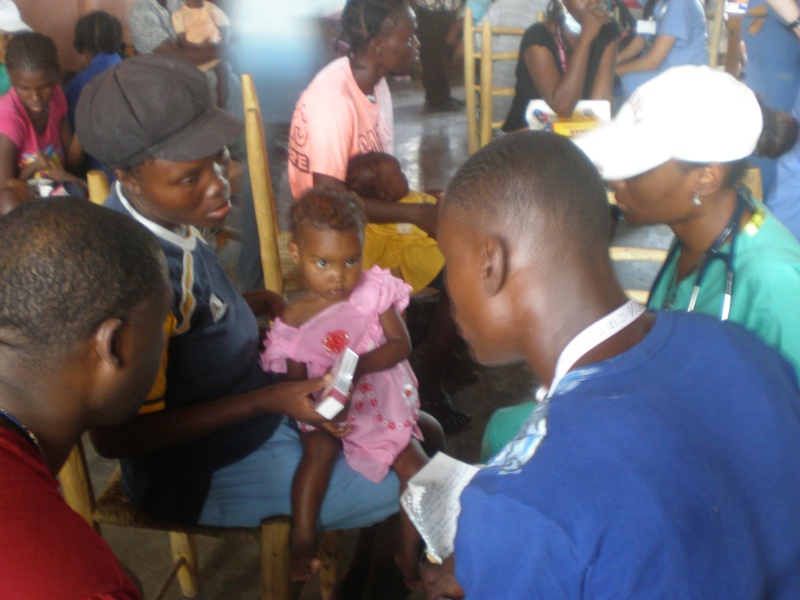 Several Irish rock bands, along with traditional Irish music and step dancing groups, will perform and celebrate St. Patrick’s Day during a benefit for Haiti earthquake relief. Organized by faculty, staff, and students at Stony Brook University Medical Center, Shamrocks for Haiti takes place on Saturday, March 20, at the Nutty Irishman in Bay Shore. The event is for adults age 21 and over, and the entire proceeds from a $20 admission cost will go directly to three organizations providing relief to Haiti earthquake victims.

Featured bands and groups will perform in waves from 5:00 pm to 10:00 pm. Irish rock bands performing include Fathom, Strong Arm Law, and Twenty Six and Six. The Thomas O’Shaughnessy Memorial Pipe Band, as well as two dancing groups, the Mulvihill-Lynch Irish Step Dancers and The Keltic Dreams Step Dancers, will be part of the entertainment. There will also be featured performances by Nu Faze and Kontwol La, two Haitian Kompa bands. Kompa is a uniquely Haitian type of African-based popular music that has hints of salsa, funk, and other forms of music.

One hundred percent of the proceeds will go to Operation Hope for Children of Haiti, a non-governmental organization with the mission of supporting and assisting orphaned children in Haiti; the United Methodist Committee for Relief, a global humanitarian aid organization of the United Methodist Church to alleviate human suffering whether caused by war, conflict, or natural disaster; and PAZAPA (Creole for “little step at a time”), an organization that specifically works with handicapped children in Haiti.

All tickets for Shamrocks for Haiti can be purchased at the door or online at www.ticketweb.com.