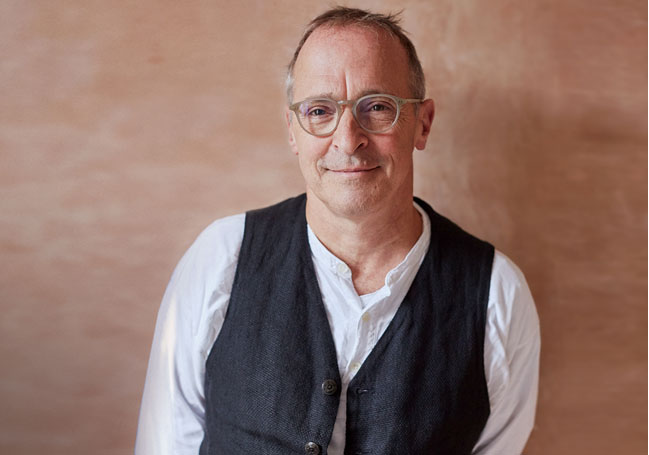 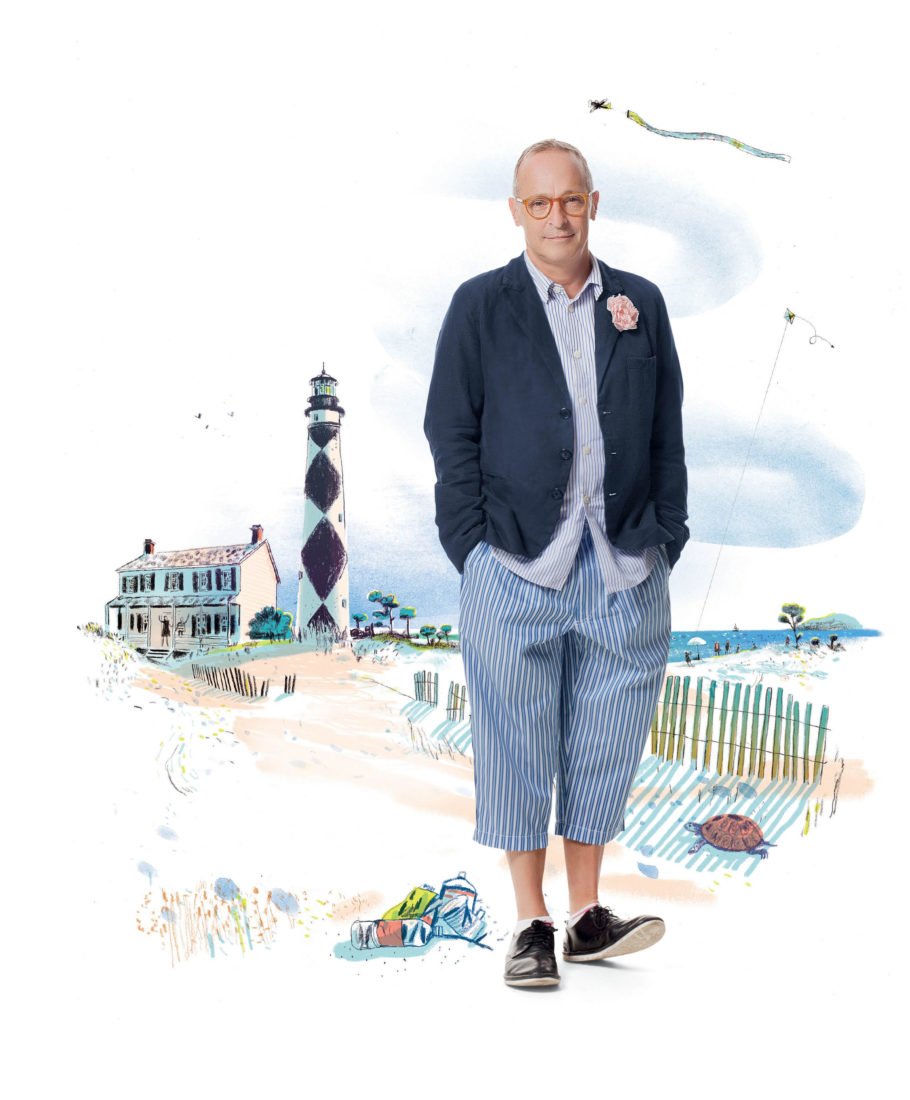 In his only Long Island appearance this year, humor writer David Sedaris brings his wit and unique observations of human nature to audiences at the Staller Center for the Arts, Friday, April 22, at 8 pm.

One of America’s preeminent humor writers, Sedaris is a master of satire and one of today’s most observant writers. Beloved for his personal essays and short stories, Sedaris has also been nominated for five Grammy Awards for Best Spoken Word and Best Comedy Album. More than 16 million copies of his book are in print and have been translated into 32 languages. In March 2019, Sedaris was elected as a member of the American Academy of Arts and Letters. In 2020, the New York Public Library voted his runaway bestseller, Me Talk Pretty One Day, one of the 125 most important books of the last 125 years. The Chicago Tribune hailed, “Sedaris’s droll assessment of the mundane and the eccentrics who inhabit the world’s crevices make him one of the greatest humorists writing today.”

For his third appearance at Staller Center, Sedaris will offer new readings from his latest volume, Carnival of Snackery, Diaries (2002-2020). The reading will be followed by a book signing in the lobby.

To purchase tickets or for more information, please visit www.stallercenter.com or call (631) 632-ARTS.