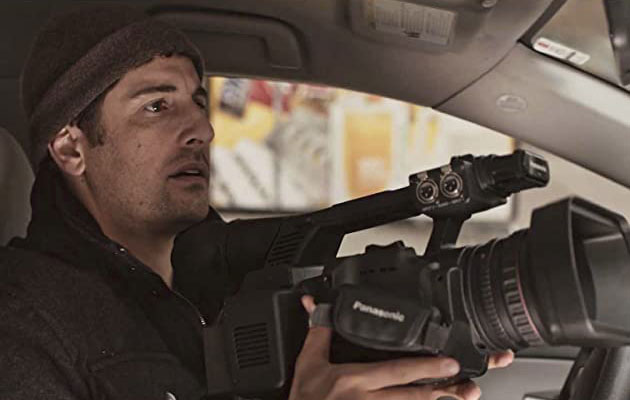 The show must go on.

The Stony Brook Film Festival, presented by Island Federal — which annually features top independent films from across the globe — will be held virtually this year thanks to a partnership with IndieFlix. The festival will pair 24 new films, one feature and one short, over 12 weeks from September 10 through December 15.

The slate includes new American independent premieres as well the best foreign films from a dozen countries. Season pass holders and individual ticket holders will also get to hear directly from filmmakers, cast and crew throughout the festival, rate and vote on their favorite films, and help choose the festival winners.

Passes and tickets are available at stonybrookfilmfestival.com. 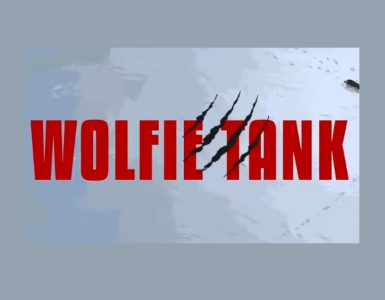 The annual WolfieTank pitch competition, like the popular TV show Shark Tank, presents a unique opportunity for students to showcase their talents by presenting ideas to an esteemed panel of judges.