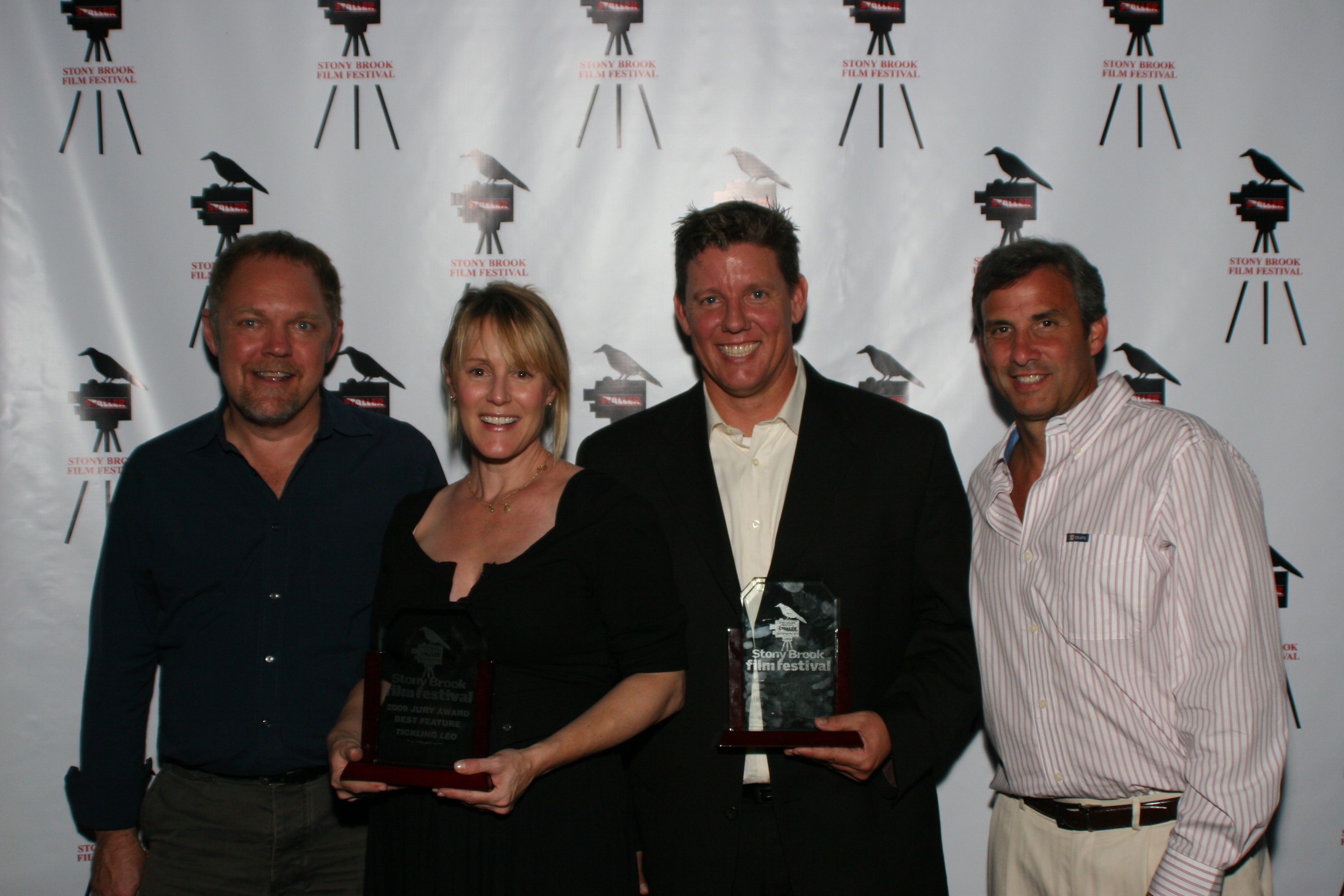 The Stony Brook Film Festival, which ran from July 23 to August 1, closed with the New York premiere of The Little Traitor, with writer and director Lynn Roth hosting a Q&A after the film, followed by an Awards Reception on the Staller Center Main Stage. John Anderson, film critic, who was master of ceremonies for the evening, announced Stony Brook’s Audience and Jury awards for best features and shorts.

Alan Inkles, founder and director of the Festival, heard from both filmmakers and audience alike, who praised the diversity of the Stony Brook Film Festival. “It has been an amazing year for us both artistically and in terms of attendance. We had the largest crowds in our 14 year history and the audience voting gave some of the highest scores we have ever seen,” said Inkles.

For more information about the Festival, please visit www.stonybrookfilmfestival.com 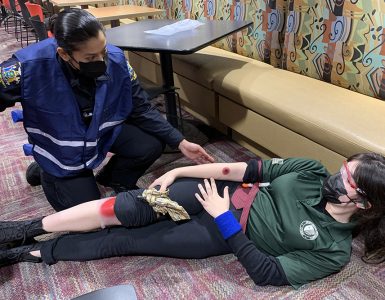