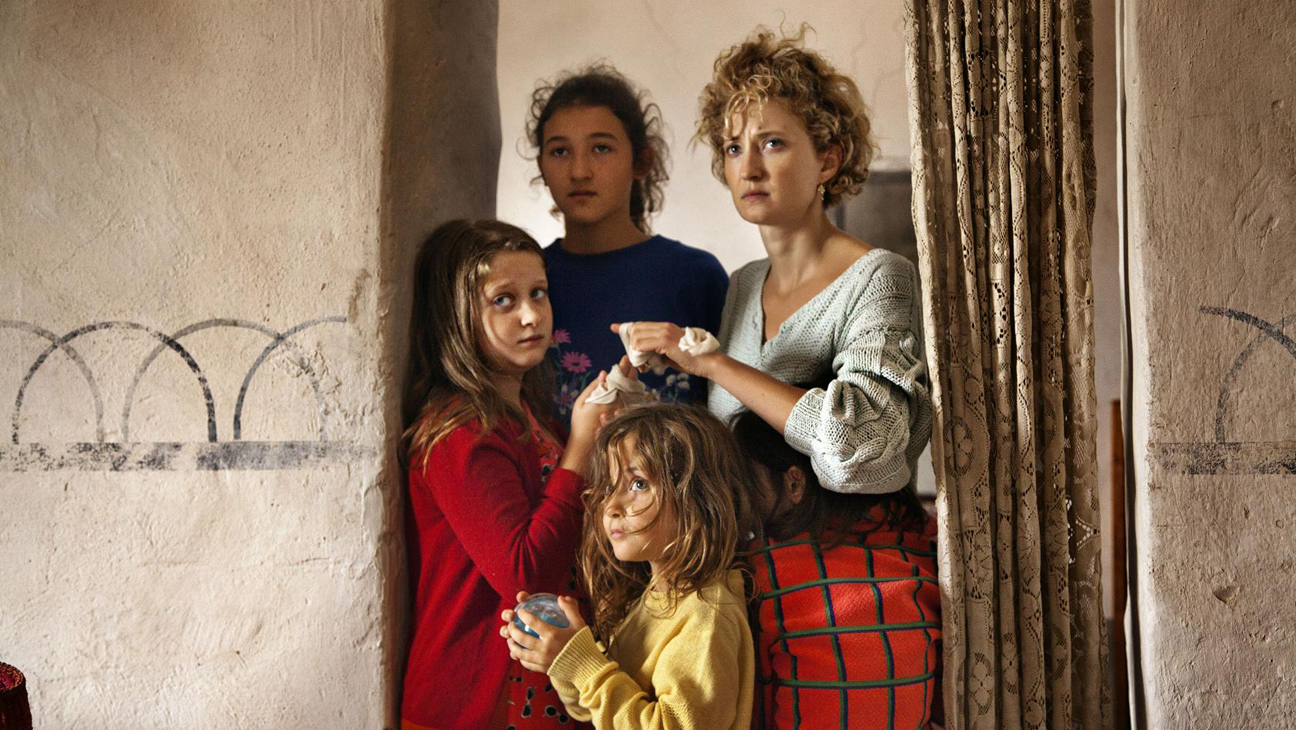 The Center for Italian Studies at Stony Brook University is hosting its annual film festival with screenings of recently produced Italian films (with English subtitles), including four feature films and two documentaries. The Festival of New Italian Cinema will be held on Friday, October 23, and Saturday, October 24, in the Charles B. Wang Center Theater. The event is free and open to the public. For more information, please call (631) 632-7444 or email josephine.fusco@stonybrook.edu.

Friday, October 23, 3 pm
The Wonders (Le Meraviglie), 2014 (110 min.)
Alice Rohrwacher’s film closely observes a family of beekeepers who fight to preserve traditional agriculture, a wistful but no-tears swan song recounting the disappearance of traditional rural lifestyle in Italy. It’s also the story of an inexperienced country girl looking to escape her family’s limited horizons as beekeepers and honeymakers. This is the only Italian film competing in the Cannes Film Festival.

5 pm
Noi e la giulia (We & Giulia), 2015 (115 min.)
This comedy follows five losers who decide to flee the city and open a rustic holiday farmhouse in the countryside. When a local mobster arrives in a green vintage “Giulia–Alfa Romeo” and asks for protection money, the guys knock him out and lock him in the basement. The guys force the mafioso to help them make the farmhouse a success, and he soon becomes their most valued business partner.

7 pm
Leopardi (Il giovane favoloso), 2014 (144 min.)
Mario Martone’s biopic about 19th-century Italian poet Giacomo Leopardi, starring Elio Germano as the ill and deformed poet who enjoyed success and popularity in his lifetime, and yet lived it, for the most part, in pain and suffering. Having lived his early life under a domineering father, when he finally gets a chance to experience the world, or at least a lot of Italy, he makes the best of his situation and enjoys small pleasures like gelato on the piazza and wine with the locals, and defending his work as a manifesto of what he sees as human suffering in general and not particularly his own.

Saturday, October 24, 2 pm
Documentary: Dark Side of the Sun, 2011
For a few children sun is a fatal enemy. Xeroderma pigmentosum is a rare illness that forces them to live far from any sunlight, completely isolated from the daytime life of their peers. This doesn’t happen, however, at camp sundown, a summer camp in New York State conceived and established by the determination of their parents. This camp welcomes children from all over the world. Here an inverted universe, full of enchantment, flourishes. The life of this small nocturnal community is interwoven with the animated dreams conceived by the children themselves. Both parents and children share the same desire: to fully live out their lives, despite the illness.

6 pm
The Dinner, 2014 (92 min.)
An all-star cast portrays the intense moral struggle facing two wealthy brothers and their wives in this gripping adaptation of Herman Koch’s bestselling book, I nostri ragazzi. The film won four prizes at the 2014 Venice Film Festival. The “dinner” is a regular event in which two brothers, pediatrician Paolo (Luigi Lo Cascio) and lawyer Massimo (Alessandro Gassman), meet with their wives at an expensive restaurant despite the women’s mutual dislike. However, when Paolo’s son and Massimo’s daughter appear to have been involved in a serious crime, resentments boil to the surface with a slow burn tension that builds to a surprising climax. 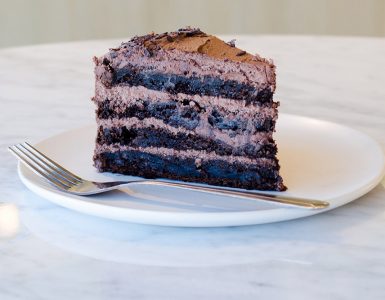