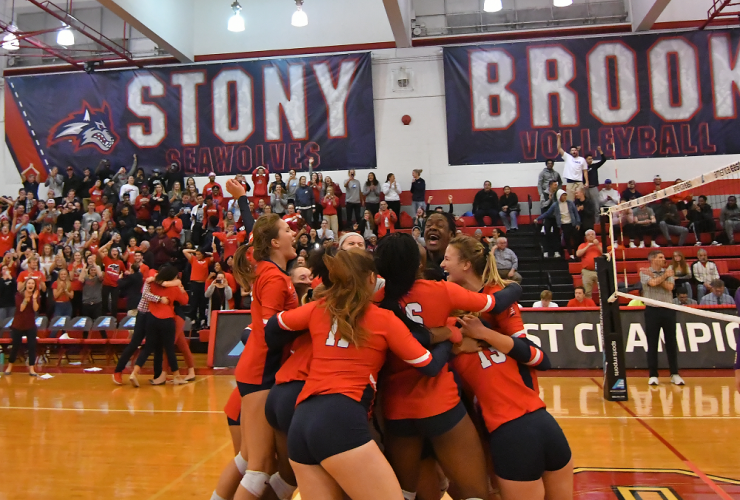 The Stony Brook Women’s volleyball team was selected to finish first in the America East as the conference released the 2019 preseason poll on August 15. Albany and Hartford were picked to finish right behind the Seawolves in second and third, respectively followed by New Hampshire and UMBC with Binghamton rounding out the six team conference.

Stony Brook is coming off a historic, undefeated season in the America East, capped off by a conference title and an NCAA Tournament appearance. Highlighted by reigning America East Setter of the Year LeAnne Sakowicz and All-Conference honorees Maria Poole and Sabrina Patriciello, the team look to defend its second title in as many years.

The Seawolves will once again head south to open the season as they will participate in the JMU Invitational starting on Friday, August 30 at 12 PM in Harrisonburg, Va. The team’s home opener will be September 3 vs. Hofstra with the start time slotted for 6:30 PM. 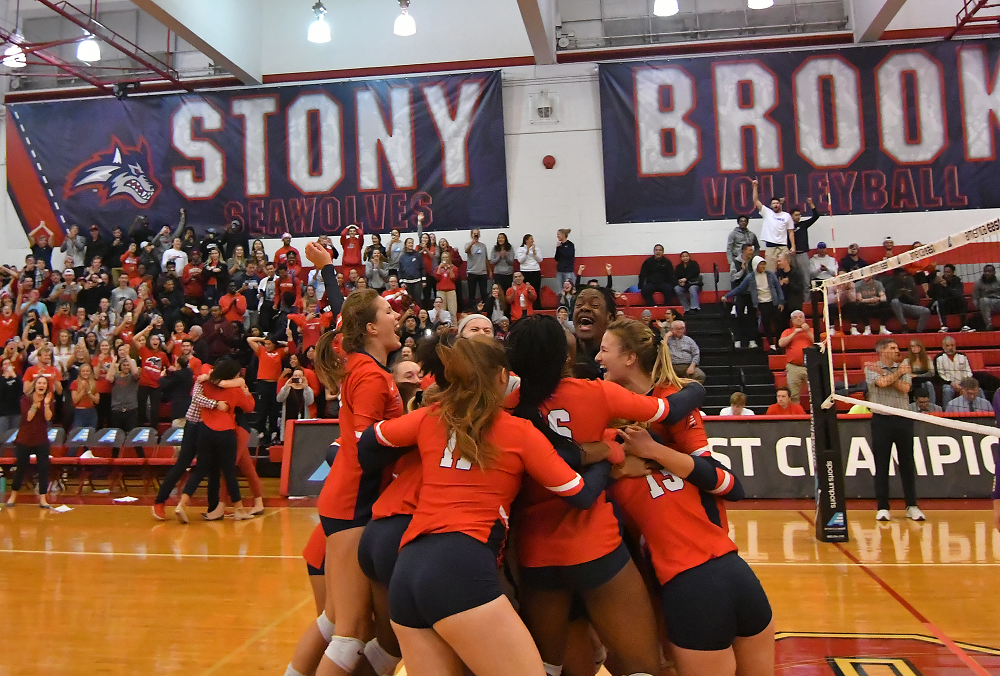